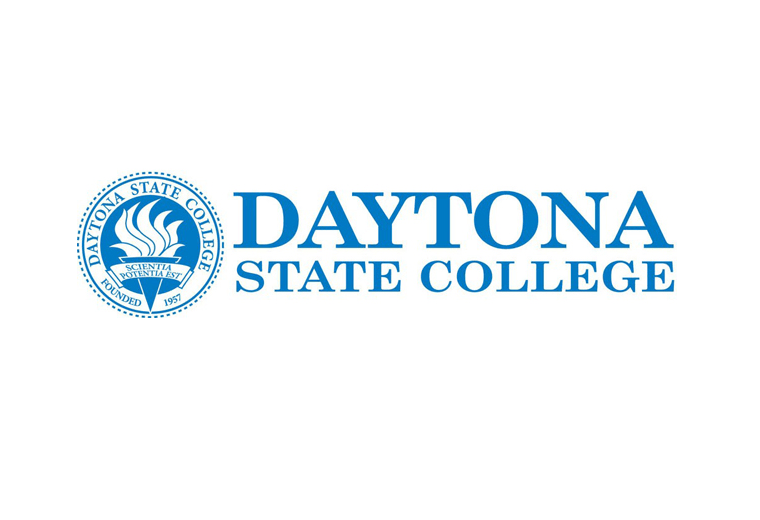 Don Gibb, the head coach of the Daytona State College men’s and women’s swim teams, emailed several of his colleagues...

Don Gibb, the head coach of the Daytona State College men’s and women’s swim teams, emailed several of his colleagues this morning to inform them that the school would be dropping their swimming program, sources tell us.

Daytona State College is a junior college located in Daytona Beach, Florida, and became best-known when their head coach was one Steve Lochte, father of one of the world’s best swimmers Ryan Lochte. Mid-season in the 2010-2011 academic year, the elder Lochte was surprisingly “reassigned” after an internal investigation into the team.

The situation got ugly thereafter; Scott Bay was named as the interim head coach, but lasted only a few days before resigning over a practice boycott by members of the team. Gibb was finally able to stabilize the program in the 2011-2012 season, where both the men’s and women’s programs finished 2nd at the NJCAA National Championships (behind in-state rivals Indian River).

That included several JuCo national champions, like Ashly Isaacson in the women’s 100 free (50.55) and their 800 free relay (7:30.23). This program was a big feeder into NCAA Division I swimming, including Isaacson who is now at Florida International.

We have reached out to both the school and coach Gibb for comment, but those requests were not immediately returned. Members of the team tell us that the Athletics Director has said that the team will finish out the spring term.

Any idea if this was a decision driven by funding, discipline or something else?

They struggle to keep students eligible there. Waste of money for the school.

I am a student there on the swim swim team and it is the students responsibility to be eligible for grades not the coaches.

As a swim coach and the Coaches Rep on the BOD of Florida Swimming I hope that Daytona re-evaluates their decision to drop men and women swimming. Not only does it effect the current athletes/students, it effects future opportunities for younger student/athletes. Administrations never look at the effect this will have on young student/athletes. It is always the bottom line. We need to help keep our young more active and sports are a way to keep them physically fit and helps clear the mind for higher learning. Therfore more enrollment of student athletes will increase your student base and build a better future for the entire country. Please re-evaluate your colleges opportunities to help build a better future.
Jeff Wise