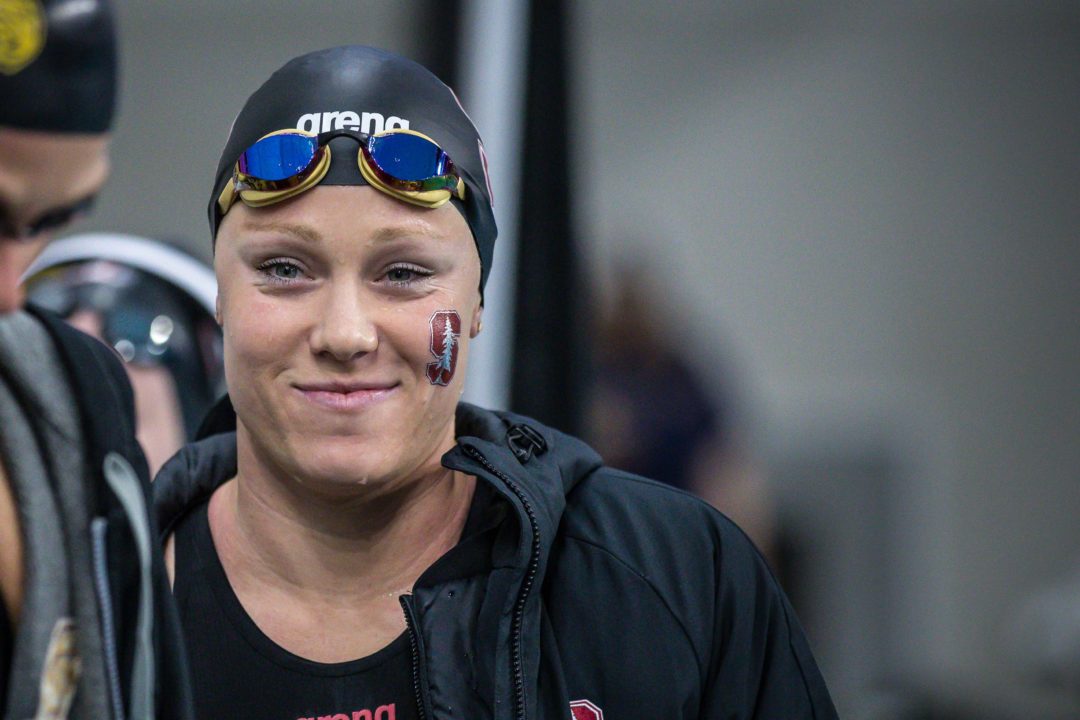 The events seem to be in the same order as they were in Taipei in 2017, with the exception of dropping open water swimming from the schedule. There is a small difference in that prelims sessions are half-an-hour later than they were in 2017. That gives athletes a longer gap from the end of finals to prelims the next day, but does wind up slightly reducing the recovery time between prelims and finals.

Full Schedule, including timeline, is below. Times are local Napoli time.

FISU Tv has the events listed.. it appears they will live stream

Well yes…. just not in the usa