Johns Hopkins freshman Avery Clapp, one of the best D3 recruits ever, swam a new best time last weekend - in spite of having a torn ACL. Archive photo via Jack Spitser/Spitser Photography

The Kean women made history on Saturday, capturing the program’s first-ever NJAC title with a convincing 150-112 win over 17-time conference champion TCNJ.

Johns Hopkins freshman Avery Clapp, one of the best recruits to ever commit to an NCAA Division III school, swam a lifetime best last weekend in the 50 yard free – in spite of having a torn ACL.

Clapp led off Johns Hopkins’ 200 yard free relay at the Thomas Murphy Invitational last weekend in a new best time of 20.97, though that relay was ultimately disqualified. He backed that up with a 21.00 in the individual event final.

Johns Hopkins head coach Scott Armstrong says that Clapp re-tore his ACL before the start of the season in a pickup basketball game. He originally tore it in 8th grade.

“He has been able to keep working hard and competing despite the tear, and we are hopeful that he will be able to keep it up and get surgery after the season,” Armstrong said.

The ACL is one of four main ligaments of the knee. It controls rotation and the forward movement of the shin bone. Multiple studies show that there is an increased risk of a second tear in people who have torn their ACL once.

slight fact check here that the d3 record in the 1fly is 46.46 from David fitch of Kenyon, though I suspect that it may be short lived as both ssengonzi and clapp might break it this year.

For the 2fly it should be a great race w applebaum

Yep you’re right – those were the championship records. I’ve made that clearer above.

My sleeper for this years Ncaa championships is Iona. They have some guys that are really hungry for a win. Expecially a kid named Chase Bateman, he loves reading and loves fireworks, he’s a multi sport athlete and a great kid, in predicting a 18.1 50 free and a 40.3 1 free this year from him.

Speaking as someone that’s torn their ACL twice, your knee doesn’t hurt like week after the tear. What hurts is when it gets repaired. I swam a high school season with a torn ACL before, 100% believe Avery could swim a college season through one as well.

Mr. McRib, your emoji spam is distracting me from the intelligent discussion that the rest of this comment section has to offer. Please refrain from doing this in the future.

Apologies Mr. N. This is one of the more intelligent comment sections I’ve seen, as we see in all D3 articles! 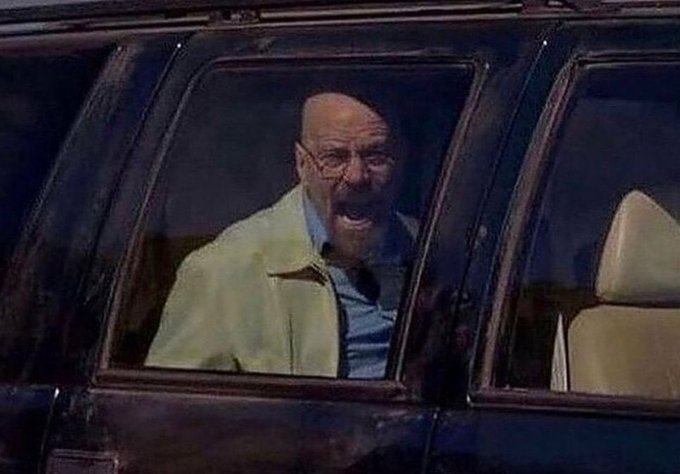 NO AVERY!! DON’T PLAY IN THAT PICKUP BASKETBALL GAME

I heard of this guy named Ben Stevenson who recently dropped a 21.9 50 breast in a Speedo off a practice and he only has four fingers on each hand.

I have been paying close attention to the denison swim and dive team recently, and i saw this kid named patrick daly drop a 19.3 50 free in a speedo in practice, i didn’t believe it at first but he did it again and i timed it that time! He’s definitely someone to keep an eye out for this year.