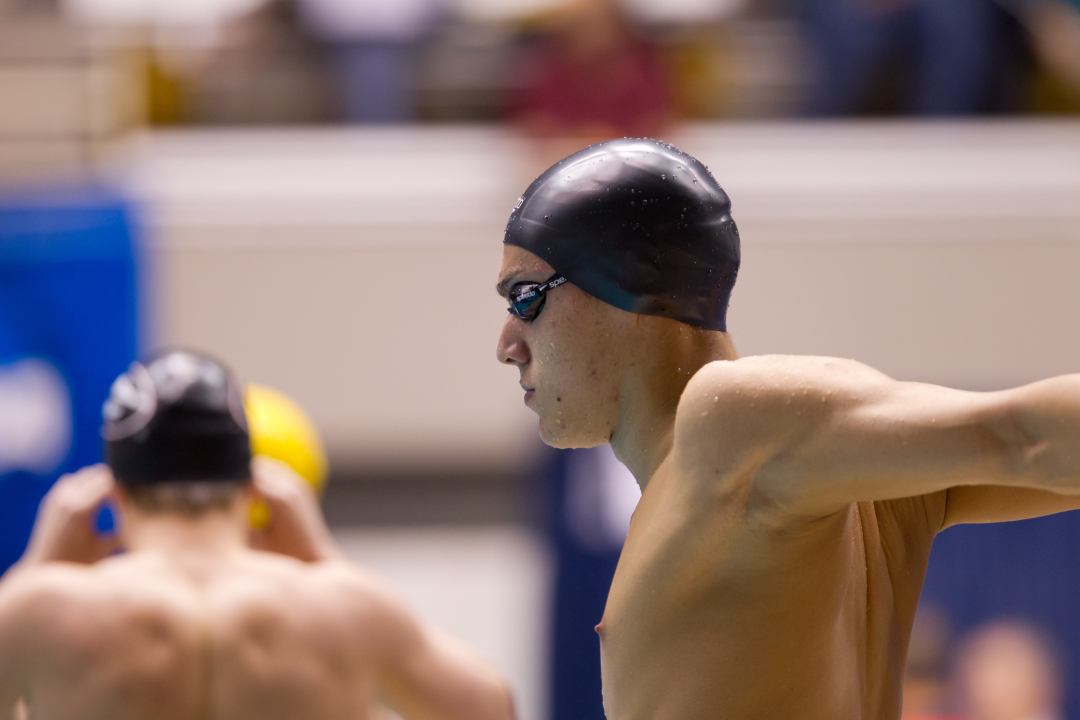 NCAA Champion Cristian Quintero will lead Venezuela to the CACG in Veracruz, Mexico in November. Archive photo via Tim Binning/TheSwimPictures.com

Venezuela has scheduled 24 swimmers, 12 male and 12 female, for the 2014 Central American & Caribbean Games from November 15th-20th in Veracruz, Mexico. They’ve chosen that meet over next week’s South American Championships as the primary meet: the latter will see a roster of just 15, with most of their top swimmers heading to Mexico rather than Argentina.

This year, Cristian Quintero will lead the way, though it will be in the middle of his NCAA season. Fortunately, he should have no trouble qualifying for NCAA’s even without using his taper to do it, so he should have the freedom to put some rest into this event.

Also on the team is Carlos Claverie, winner of three breaststroke medals at the Youth Olympic Games last month in Nanjing, China.

As for the South American Championships, which run from October 2nd-5th, Venezuela seems unlikely to repeat the 21 medals they won in 2012 with a full roster. The star is former University of Florida swimmer and two-time All-American Roberto Gomez.