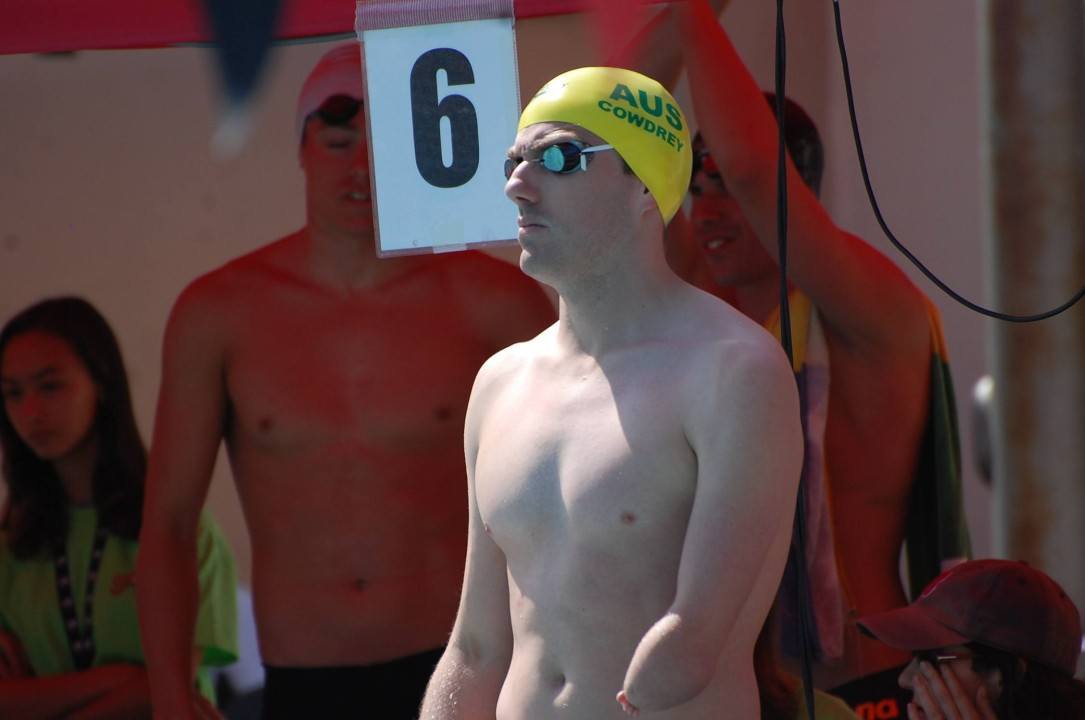 Recently-retired Australian Paralympian swimmer, Matt Cowdrey, has been appointed as the General Manager of the Australian Commonwealth Youth Games Team for... Archive photo via Anne Lepesant

Recently-retired Australian Paralympian swimmer, Matt Cowdrey, has been appointed as the General Manager of the Australian Commonwealth Youth Games Team for the fifth edition of the event to be hosted by Samoa in September 2015.  Cowdrey is his country’s most successful Paralympian, having won 23 total Olympic medals, including 13 golds, across the Games in  Athens, Beijing and London.

Australian Games Association CEO, Perry Crosswhite, “asked me if I was interested and I didn’t hesitate – I see it as a huge honor and a great opportunity to lead the team and help the next generation of Australian athletes”, says Cowdrey.  “I have learned a lot over the past 10-12 years and at the end of the day it is all about enjoying your sport and being part of the Australian team and it is my role to make it a fun experience for the whole team.”

Australia will bring 82 athletes and 38 officials to the Games, with the athletes competing in seven of the nine sporting competitions in Samoa, slated to take place September 5-12, 2015.