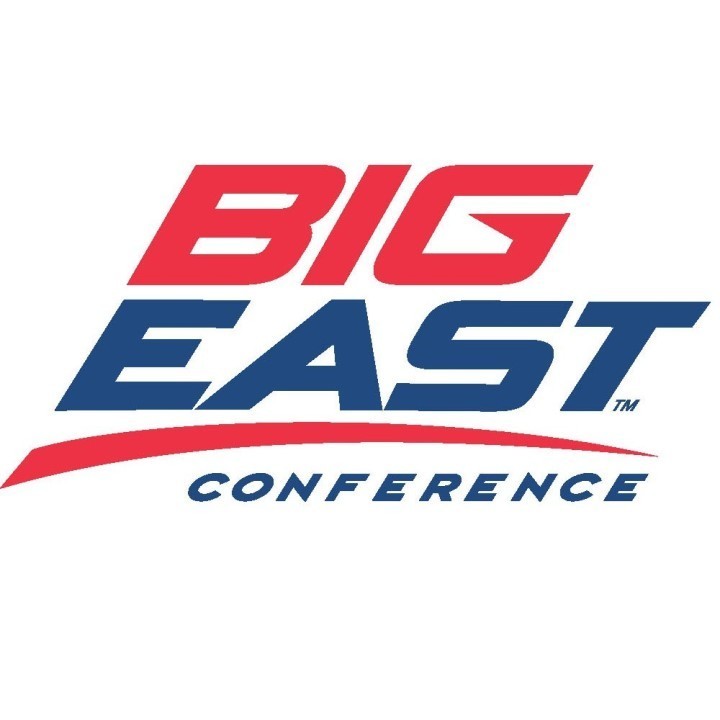 The Big East has postponed fall sports, while Nebraska backed down on its talk of defying the Big Ten's postponement of football. Archive photo via Big East Conference

The Big East has become the latest Division I conference to postpone all fall sports amid the coronavirus pandemic. And the University of Nebraska backed down on talk that it would defy the Big Ten’s postponement and continue with a fall football season.

About a month ago, the Big East moved to cut non-conference competition from its fall sports schedules. But at the time, the conference said it had made no decision on whether to cancel or continue with conference schedules.

The conference made its official decision last night, announcing that “fall sports competition will not be conducted in 2020.” The Big East says it will “assess alternative options to stage fall sports contests during the spring of 2021.”

Some spring sports (baseball, softball, golf, lacrosse, tennis) typically hold competitions in the fall, but the Big East said those competitions are also canceled. Teams can still participate in some form of practices, meetings, and strength training sessions during the fall.

The Big East does sponsor swimming & diving as a winter sport. There’s no word yet whether winter sports will have their practice and/or competition dates changed with the postponement.

Nebraska was one of two Big Ten programs that reportedly voted against postponing fall sports. Reports this week suggested the school may go rogue, defying the Big Ten’s cancellation of its fall season by playing a fall schedule anyways.

“We are very disappointed in the decision by the Big Ten Conference to postpone the fall football season, as we have been and continue to be ready to play,” said Nebraska football coach Scott Frost, president Ted Carter, and chancellor Ronnie Green in a statement on Tuesday.  “We will continue to consult with medical experts and evaluate the situation as it emerges. We hope it may be possible for our student athletes to have the opportunity to compete.”

The Big Ten quickly stepped in, though. Big Ten Commissioner Kevin Warren told Yahoo Sports that Nebraska could not remain a member of the Big Ten conference if it chose to defy the conference’s decision and play a fall football schedule.

Asked if Nebraska could play fall football, Warren said “No. Not and be a member of the Big Ten Conference.”

Nebraska officially backed down from its earlier statement as of this morning.

“The University of Nebraska-Lincoln is a fully committed member of the Big Ten Conference,” the school said in a statement from Carter and Green. “It is an unparalleled athletic and academic alliance.”

A joint statement from me and @UofNE_President Ted Carter on the Big Ten. pic.twitter.com/zRmI5HaBT1

A dispute between Nebraska and the Big Ten would have had a ripple effect on the Nebraska swimming & diving program, which competes in the Big Ten.

Most schools and conferences canceling fall sports seasons have at least kept the door open to making up those sports seasons in the spring, if the pandemic improves by then. The logistics of that plan, though, have been a lightning rod of discussion among coaches, players, and fans.

But Sports Illustrated reports that Purdue football coach Jeff Brohm unveiled a “startingly detailed document” laying out plans for a spring football season. That plan would call for an 8-game regular season running from late February to mid-April, with a May playoff. The plan also accounts for the quick turnaround to a presumably-on-schedule fall 2021 season, which would comprise 10 games starting in October.

Other reports have suggested a season beginning on January 1, which would host games at five indoor stadiums.

A spring college football season would also have to balance its schedule with the NFL draft (typically held in late April), with some concerned that NFL draft prospects would opt out of a spring season, where an injury (and a shortened recovery period before the start of the 2021 NFL season) could cost them millions of dollars if their draft position fell.

NFL Would Consider Saturday Games, But Only If There Is No College Football

Reports suggest the NFL would move some of its games to Saturdays this fall, but wouldn’t make the move if even a few colleges were still playing football this fall.

Boston.com reports that the NFL would require a waiver under anti-trust laws to move games to Saturdays, but would consider doing so if there was no college football to contend with. College games typically take place on Saturdays with the professional league holding games on Sundays and Mondays.

Boston.com says the NFL “would be leery of damaging its relationship with college football,” and likely wouldn’t move games to Saturdays if even a few college conferences opted to continue holding games in the fall.

As of now, the SEC, ACC, and Big 12 are all planning to continue with fall seasons, while the Big Ten and Pac-12 have voted to postpone their fall seasons. That covers the Power-5 conferences. In the remainder of the FBS (college football’s highest division), the AAC, C-USA and Sun Belt are still planning to continue with fall sports, while the MAC and MWC have postponed their fall seasons, along with independent schools UConn and UMass.

Some of the schools postponing fall seasons have also postponed all competition in any sport until January 1 or later. That includes the Pac-12, where swimming & diving won’t be allowed to compete until January 2021 at the earliest.

Here’s a list of the programs and conferences we’ve reported on so far that have canceled or postponed fall sports: