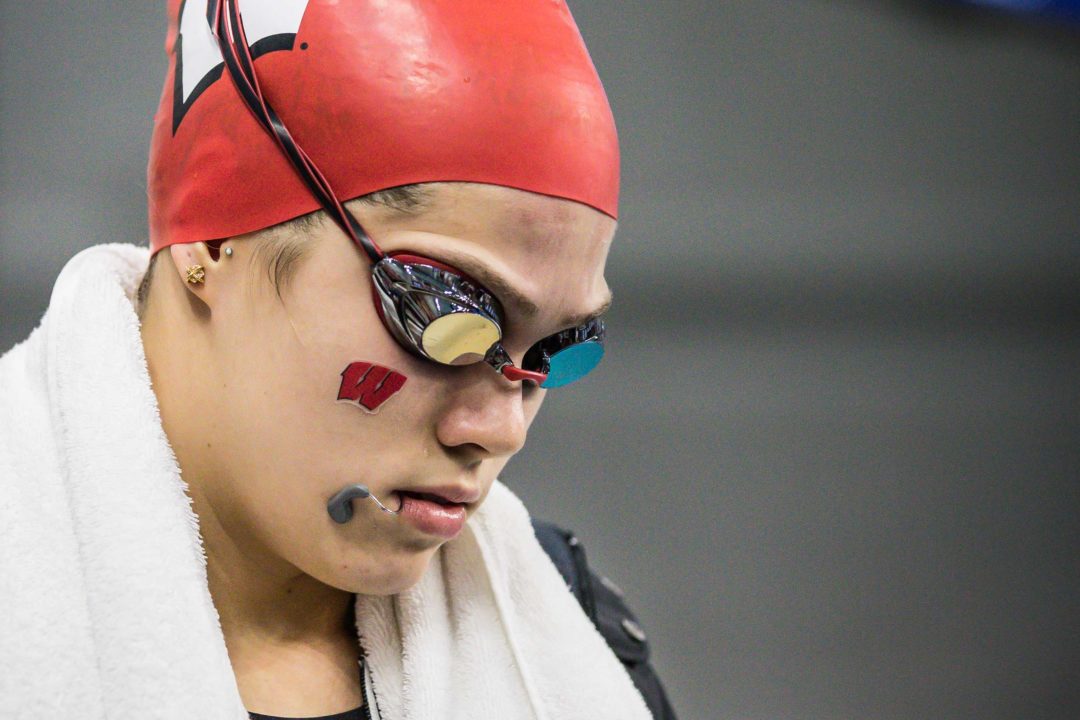 Beata Nelson among others have scratched out of Day 4 Bloomington finals while Jacob Steele appears on the heat sheets after 2 IM DQ. Stock photo via Jack Spitser/Spitser Photography 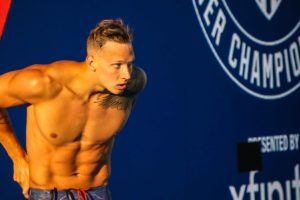 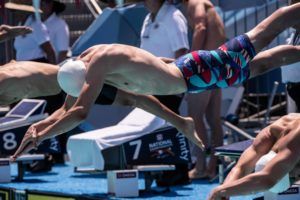 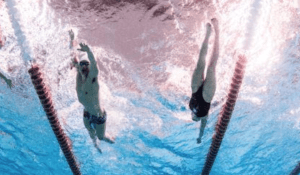 On the final night of the Bloomington Pro Swim Series, NCAA Champion Beata Nelson has scratched both her 100 back and 200 IM finals swims. Nelson was seeded 7th in the back and 9th in the IM. Earlier in the meet, Nelson placed 6th in the 50 back and won the B-final of the 200 back. Along with Nelson, four other NCAA swimmers have scratched out of Sunday finals.

Meanwhile, after showing a DQ in the 200 IM prelims, Jacob Steele appears to be on the finals heat sheet for the event. Steele finished his race with a 2:05.59, however, showed a DQ in the results. He is now in the A-final, racing top seed Vini Lanza (2:04.51) and bumping out Daniel Sos into the B-final. Earlier in the meet, Steele was the runner-up in the 200 back behind Johannes Calloni.

Focusing on her 50 free top seed is Simone Manuel, who scratched her 100 fly to aim for a sprint double in Bloomington. After taking 3rd in the 100 breast and 6th in the 50 breast, Emily Escobedo will aim for the top spot in the 200 breast with her decision to opt out of the 200 IM.

Also preferring a stronger event is Ally McHugh, who is seeded second in the 800 free and will not swim the 200 IM.