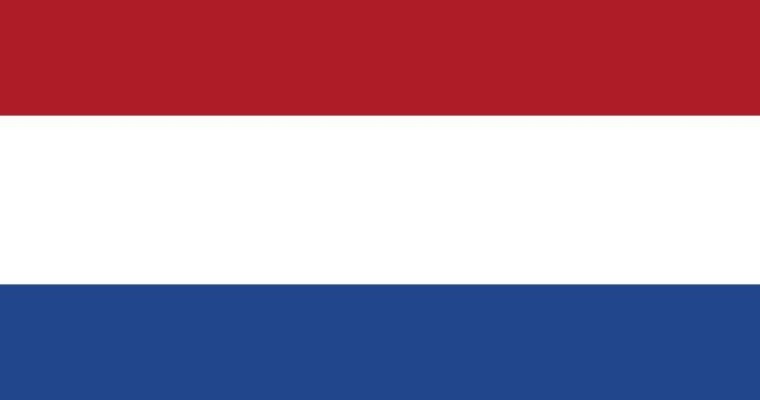 Arjan Knipping set a new Dutch National Record in the men's 400 IM prelims, qualifying second overall for the final in a time of 4:13.46 Stock photo via Stock

Arjan Knipping was a surprise winner in the fifth and final heat of the men’s 400 IM, finishing in a time of 4:13.46 from out in lane eight for a new Dutch National Record.

The 24-year-old’s swim takes down the previous mark of 4:15.38, held jointly by him and the now-National Training Centre Eindhoven Head Coach Marcel Wouda.

Woulda swam the time back at the 1997 European Championships, winning gold, and then Knipping tied it in April at the Swim Cup – Eindhoven.

Relative to his previous best, Knipping split this swim near identically the entire way. The biggest difference came on the freestyle, where he was 1.54 seconds faster than he was earlier in the year.

The biggest surprise of the prelims was that defending gold medalist Chase Kalisz missed the final. The third-fastest performer in history swam a time of 4:15.62, placing 10th.

Fantastic achievement by Arjan, my warmest congratulations to him and his coach!!
Lorenz Yeboah