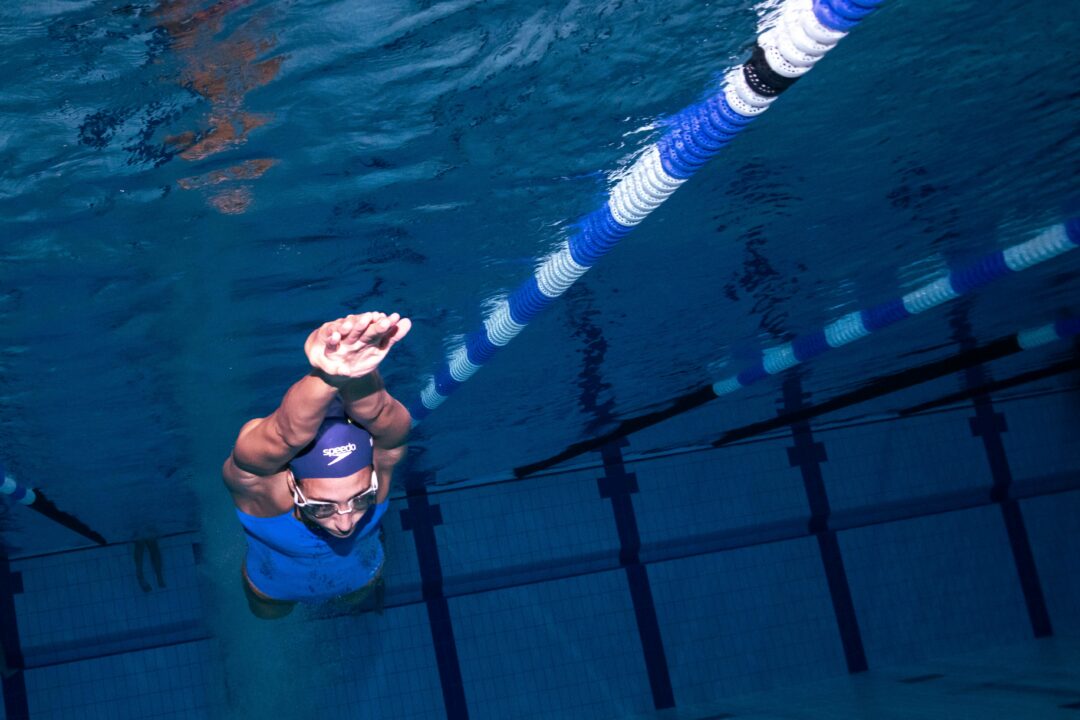 After setting the Israeli national record at 2021 Euros, Andi Murez solidified her Tokyo Olympic 100 free spot with an A cut time of 54.23 in Netanya. Stock photo via Mike Lewis/Ola Vista Photography

Because of her efforts, Gorbenko was named women’s meet MVP. Tomer Frankel was named meet MVP on the men’s side, thanks to his 51.81 100 fly national record effort.

At the end of the meet, the Maccabi Haifa club won the overall team standings for the first time in 31 years. The team features some of the top swimmers in the nation, including Lea Polonsky, Ron Polonsky, Aviv Barzelay and Cheruti.