America: Here Is Your 4th of July Holiday Swimming Digest 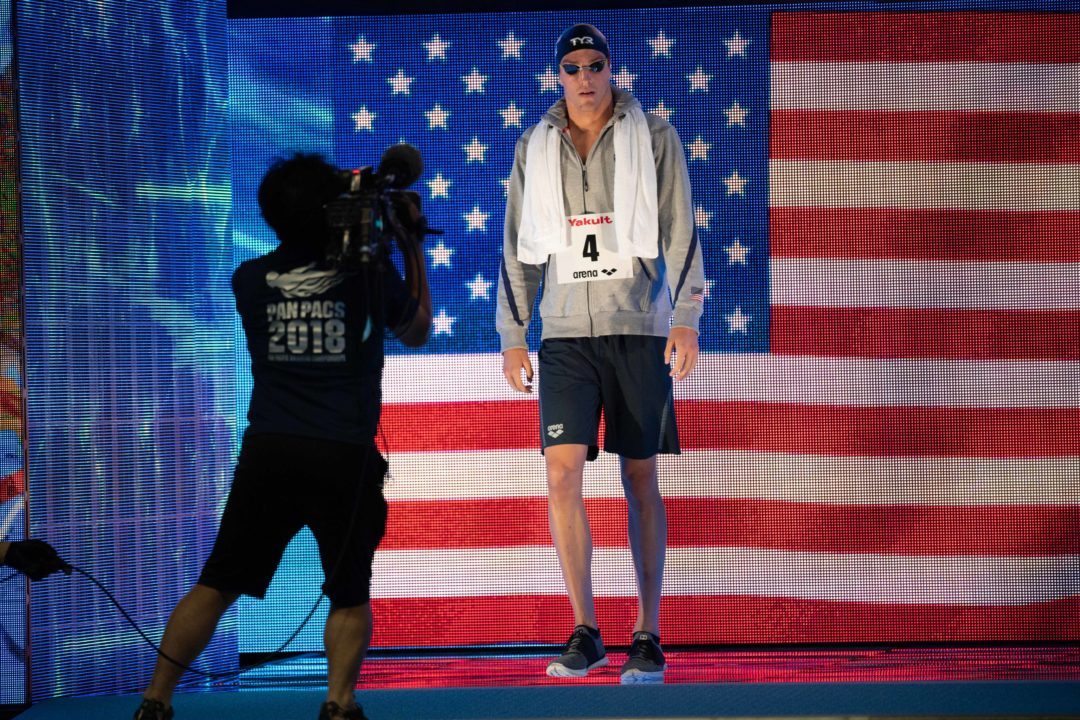 Zach Apple celebrated Independence Day in Italy with the 7th-fastest 100 free by an American in history. Catch up on what you missed while celebrating. Archive photo via Mike Lewis/Ola Vista Photography

60% of SwimSwam’s readers reside in the United States, which means that for a large part of our audience, their attention today is focused on beers, lakes, boats, and doing other things in pools besides swimming laps.

Meanwhile, in Europe (with today’s celebration being primarily the anniversary of America no longer being a part of Europe), there is some fast swimming going on. We understand if not every American swimming fan has time to read all of the articles for today, so here is a “headlines only” digest of the key takeaways from the day’s races.

I’ve got to give a BIG shout-out to IAN FINNERTY in that superb, break-out 100 breast stroke today!
Apart from breaking the 1:00 minute mark, the 59.51 was a new Universiade record as well.
Seeing the action live, HE WAS A ROCKET OFF THE BLOCKS AND NEVER LOOKED BACK – start to finish, the semi-heat was his.
Wow, what a way to celebrate the 4th of July! Good luck in the finals!