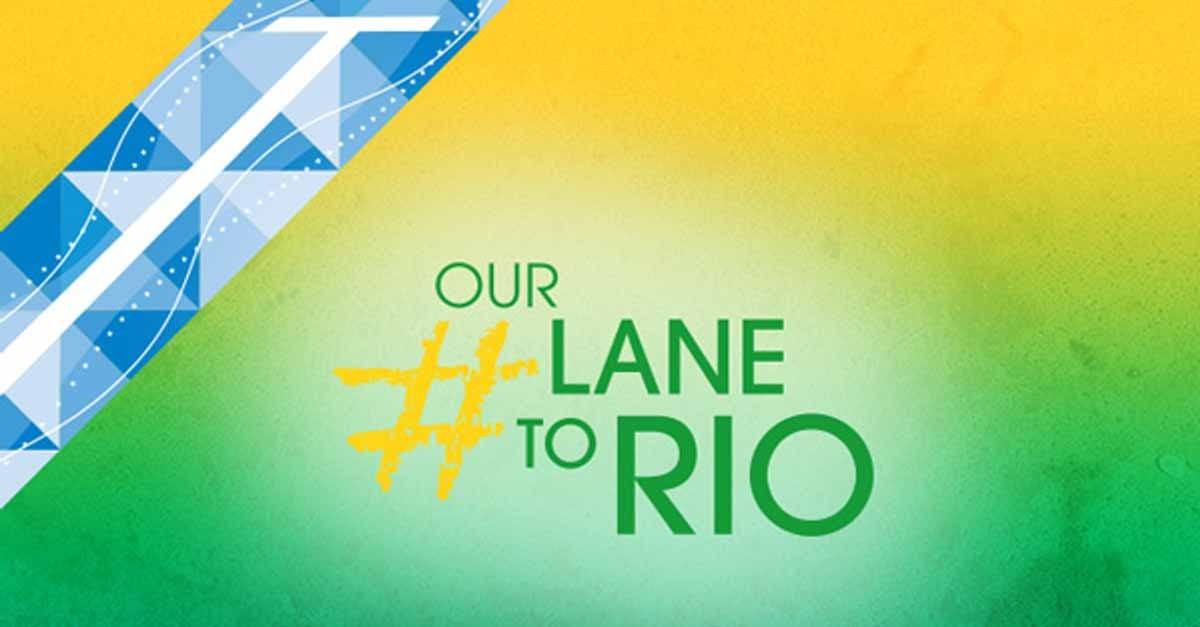 The German Swimming Federation (DSV) announced in a press release that they and their partners use the hashtag #LaneToRio on Facebook and Twitter  from now on until the Olympic Games in Rio for all important information around the German National Championships, the nomination conditions for the Olympic Games, the training of the athletes. #LaneToRio will bring swimmers, coaches and fans always up to date: Who will make it on the “longlist” (list with qualifiers) at the German National Championships  – who will be qualified finally at the German Open (second nomination step).

“Swimming Germany” should be enabled in this Olympic year – all are prompted to participate with posts and comments. “Finally all should swim together and on the same lane, on the #LaneToRio, to the Olympic Games.”  it says on the website of the DSV. ” Sweepstakes and promotions are an additional incentive during the German National Championships from 5 to 8 May in Berlin around the #LaneToRio action. The German National Championships are the first step in the two-steps-nomination system for the German swimmer. They had to swim qualification times at the National Championships in prelims and finals and afterwards they must confirm these standards at the German Open about 8 weeks later in July. German national head coach Henning Lambertz said in an inverview with SwimSwam: “I noticed in earlier days that the times German swimmers reached at the season highlights, very often were much slower than at the trials before. Statistics said that 8 of 10 swimmers performed worse at the big international meets. So our nomination procedure is an attempt to keep the performances on a good level.”

Where can I find results for this group and are you folks reporting the outcomes???