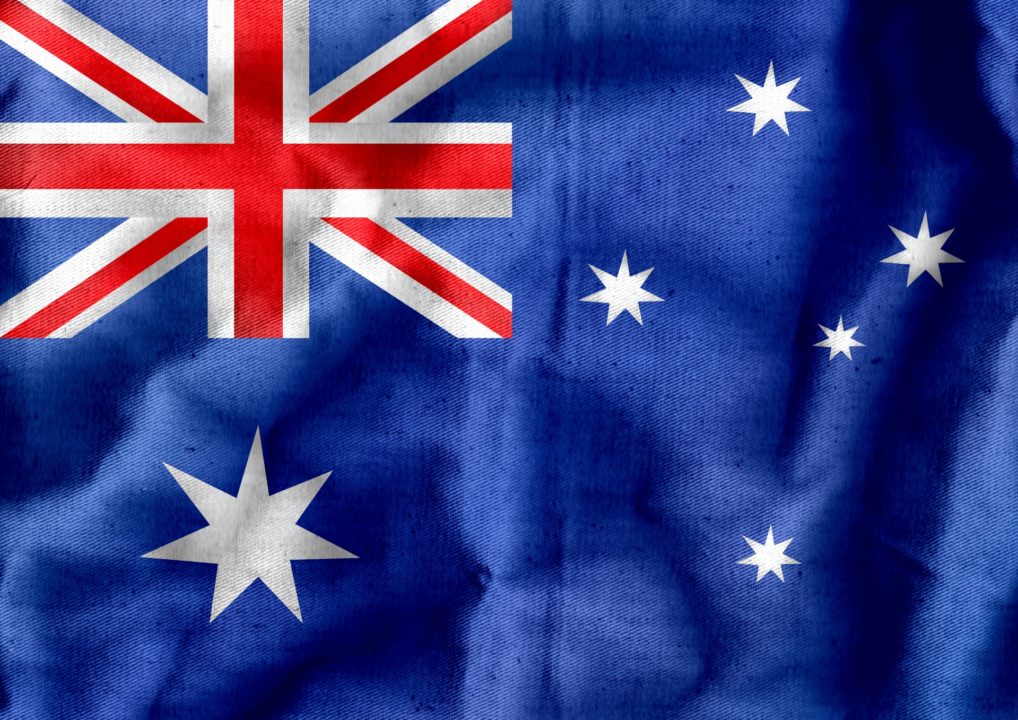 Alex Baumann, already part of Swimming Australia's administration, will take over as the organization'sChief Executive this May. Stock photo via stock

Last October Swimming Australia Chief Executive Leigh Russell announced she would be relinquishing her role less than a year out from the postponed 2020 Summer Olympic Games.

We now know who will be replacing her, as dual Olympic gold medalist Alex Baumann has been appointed to the role, effective in May.

Baumann is already serving as the leader of the high-performance arm of Swimming Australia as the organization’s Chief Strategist, a position he’s held since 2017. He is also the former Executive Director for the Queensland Academy of sport and CEO of Queensland Swimming.

Baumann also served as Chief Executive of High Performance Sport New Zealand and is credited with helping the nation achieve 18 medals in Rio, its best Olympic performance ever.

Swimming Australia President Kieren Perkins said of Baumann’s appointment, “In our recruitment process, we initially asked for expressions of interest from within our own Member Organisations and Executive team.

“The Board felt we had strong talent from within our own swimming ranks and wanted to explore that further before casting the net wider if necessary.

“Alex has extensive experience both within leadership roles across other organisations and high performance sport, and I think his credentials speak for themselves. He is highly regarded, not just within Swimming Australia, but with all our Member Organisations and impressed us with his vision for our sport.

“His current role means he already has an important strategic influence on the organisation and we are very excited to see him transition into the CEO role.

“One of the first jobs Alex will undertake is a strategic review of the business with an eye on Paris and beyond.

Baumann said, “We are Australia’s most successful Olympic sport, but I want to see us become a leading sport within the fabric of the country.”

“Having led our high performance team for the past few years, of which I am extremely proud, it is great to be able to put my CEO hat on again and take on the role leading the organisation into the future.

“I am really looking forward to working with Kieren, our Board and our Member Organisations to reach our collective goals.”