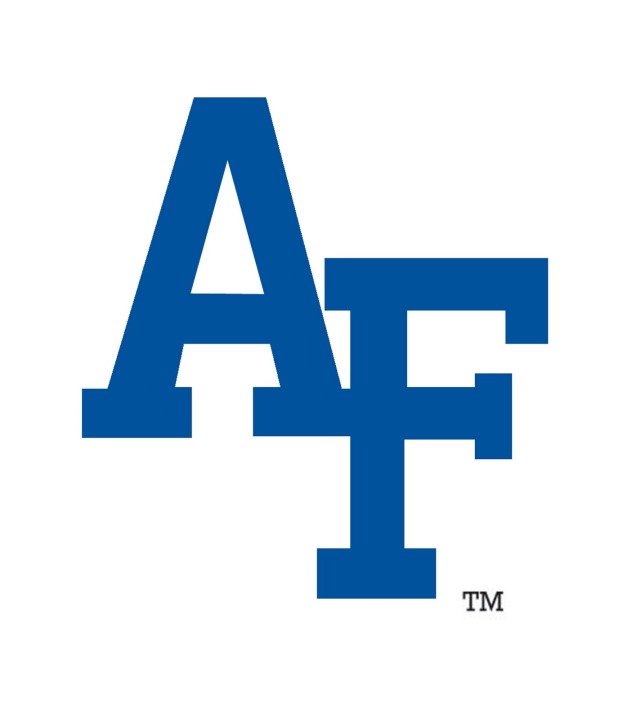 The Air Force Academy Men’s Swimming and Diving team traveled to Arizona State, and came away with a hard fought...

The Air Force Academy Men’s Swimming and Diving team traveled to Arizona State, and came away with a hard fought win over the Sun Devils, 158-142. Air Force led from beginning to end, although ASU had several streaks where it looked like they could take back control of the meet.

However, a clutch 1m Diving Victory for Air Force’s Nathanael Zillweger all but sealed the victory, and senior Michael Barnosky put the nail in the coffin with his win in the 200 IM. At that point Air Force had mathematically enough points to regardless of what would happen in the final event.

Barnosky had two individual event wins on the day, the most impressive of which was his 100 breaststroke in 54.71, which led a 1-2 finish for the Falcons. Barnosky also contributed a 24.15 breaststroke split on the opening relay that put the relay out of Sun Devil reach.

Also impressive in the win was junior Devon Davis, who recorded a 47.98 that made him both the school and service academy record holder in the 100 backstroke. That time should also put him within the top 20 in the country right now.

The Sun Devils had two outstanding individual performers on the day- with sophomore Patrick Park and junior Tadas Duskinas each contributing two individual event wins. Park won a tough double between the 200 fly (1:47.68) and the 100 freestyle (44.63). Duskinas won both the 50 free (20.68) and 100 fly (47.46). They also contributed to a winning final relay, where they won fighting all the way to the end.

Both teams now head into invitational season, with both the Sun Devils and Falcons headed to the Art Adamson Invitational at Texas A&M in just two weeks.