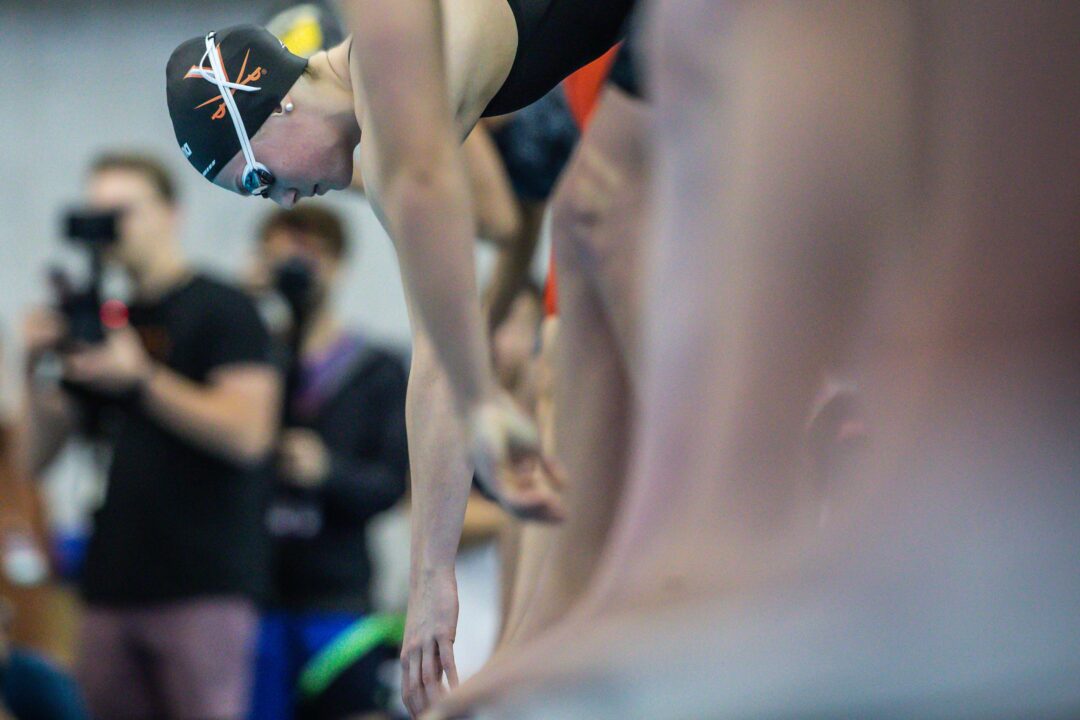 Saturday’s opening session of pool swimming at the 2022 FINA World Aquatics Championships is packed with veteran world record holders and rising stars alike in Budapest, Hungary. Five of the nine events featured on the first day will forgo the semifinals and go straight to evening finals where medals will be awarded: the men’s 400 free, women’s 400 free, men’s 400 IM, men’s 4×100 free relay, and women’s 4×100 free relay.

Saturday morning’s schedule will also include prelims for the women’s 100 fly, men’s 50 fly, men’s 100 breast, and women’s 200 IM. Medal rounds for those events will come on Sunday night (Budapest time).

Two of the seven individual events have a world record holder racing – sixth-seeded Hungarian Katinka Hosszu in the women’s 200 IM and fifth-seeded Ukrainian Andrii Govorov in the men’s 50 fly.

The relays are also headlined by an Australian women’s 4×100 free team that broke the world record last summer in Tokyo, but only one swimmer from that squad – Meg Harris – is competing in Budapest.

SS slow to put the recap post up. The relay lineups are up at omegatiming.

M400FR: Was Maertens 3.41 an outlier/one-off or not ? Can Winnington finally “bring it” to top level competition and has Horton anything left to say ?

W200IM: Will Walsh be out to make a statement ? How is McKeown going to approach this (new) event ? Are the Brits a factor ?

W400FR: How big a statement will Ledecky be looking to make ? For everyone else, they cannot afford to play games or they’ll miss the final

M400IM: Heats promise to be cut throat, do not be surprised to see big names/medallists missing the final

M100BRS: Very strange vibe without Peaty. Another race where next to nobody can afford to muck around.

Let’s go Alex. Boss it up

Got my ticket and headed to Duna later this morning. Where’s the Swimswam commentariat meet-up?

For any fans who are staying up late here in the US, you have my respect but I will not be watching prelims as I have practice at 6 am so. Good night!