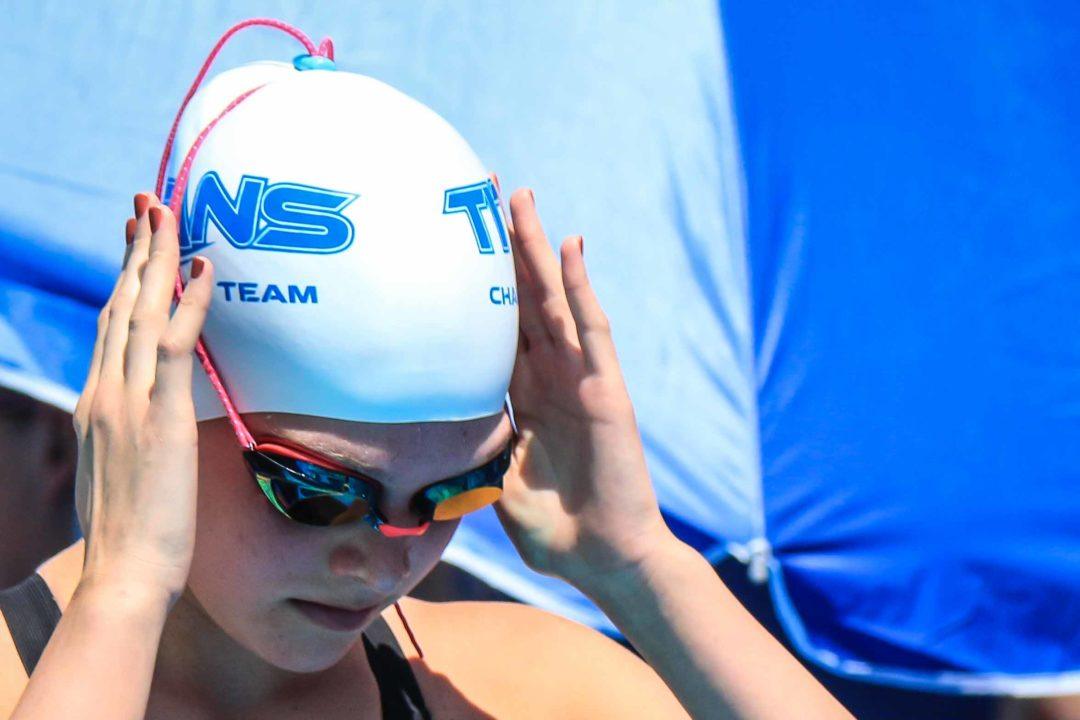 In November, competing at U.S. Open in Greensboro, Curzan took a huge, .87-second bite out of the 15-16 NAG Record in the 100m fly and became the 3rd-fastest American of all-time with 56.61. Finally, in December, at the TAC Blizzard Blitz, she downed Regan Smith’s 100 back NAG Record with 50.18, taking a full .83 off her previous best time and nearly cracking the 50-second barrier.

Gentry graced the 2020 top-ten age group lists only six times but he posted the nation’s leading time among 15-16 boys in five of those events. He kicked off the year with a PB in the mile at the NCAP West 1650 meet and followed it up two weeks later with lifetime bests in the LCM 100/200400 free at the NOVA Winter Invitational. After he won the 100 fly and placed 2nd in the 200 IM at the Virginia High School Class 6 State Championships, the pandemic shut down the pools and he didn’t get another chance to race until the fall. Gentry exploded at the end of the year, dropping tons of time (4.4 seconds in the 400y IM, 4.1 seconds in the 100y back, 3.4 seconds in the 200y free, 1.1 seconds in the 100y free, .9 in the 100y breast, and .35 in the 50y free.

Comical that there are 9 down votes to this comment. She broke 5 NAGs…no other swimmer, boy or girl in any age group, came close to that. Definitely well deserved Claire!

How do you not give this to Pilatto?

These ones are always from the USA. Pilatto won international junior I think.

How cant you even read the name of the award?

It doesn’t say anything about it being a US only award, I don’t blame CraigH for not knowing at all. There’s actually nothing in the article indicating this at all

she won the world jr swammy