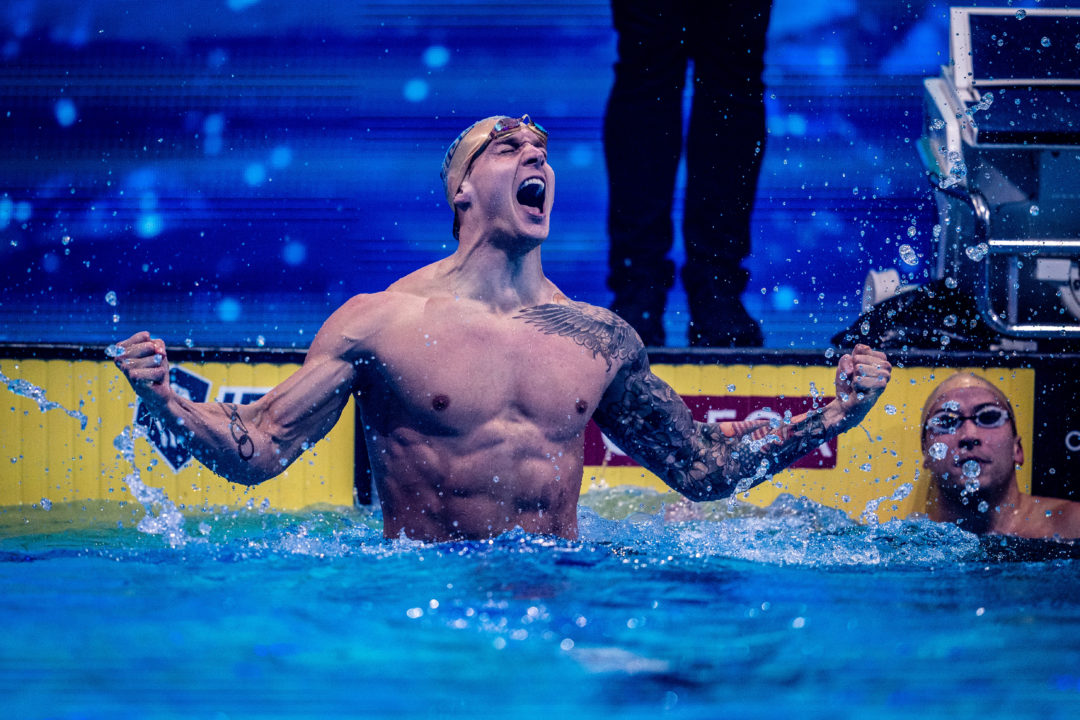 The MVP winners for each match during the 2020 ISL season were:

In addition to the individual match MVP bonuses, the top ten point-winners for the entire season earn an extra $430,000, combined.

If we assume the clubs distribute their bonuses equally among their swimmers, the final season earnings table looks like this:

This so great for a lot of those swimmers who dedicated a big apart of their life to thisport, and wouldnt gain nothing from it, since they are not world champion contenders

What a great time to be a swimmer!

Which swimmer had the most top 3 placings through the season?

lots of very good swimmer making less than 10k… that’s PRE-TAX… mmmm.. how much do federations pay their athletes for European short court medals (for example)? some of these athletes might be better off sticking with FINA events

Caeleb will make well over $450k from his feats over the past two months (conservative). He’s bringing in $300k in prize money from the ISL. Factor in his team salary from the Condors also. He will certainly have bonuses in his Speedo contract for SCM World and American records on top of all that. Other athletes will have a similar structure.

The amount of money you can get from skins is crazy. Dressel would’ve made so much more if Cali had a top men’s relay.

This money is on top of the $1,500×10 months of base salary athletes get throughout the year correct?

Assuming ISL pays, would it be a lump-sum payment? If so I can see it be a bit a cash supply shock because both vendors and athletes have to get paid at the same time for their 6 weeks of services.

A disappointing year for Michael Andrew.