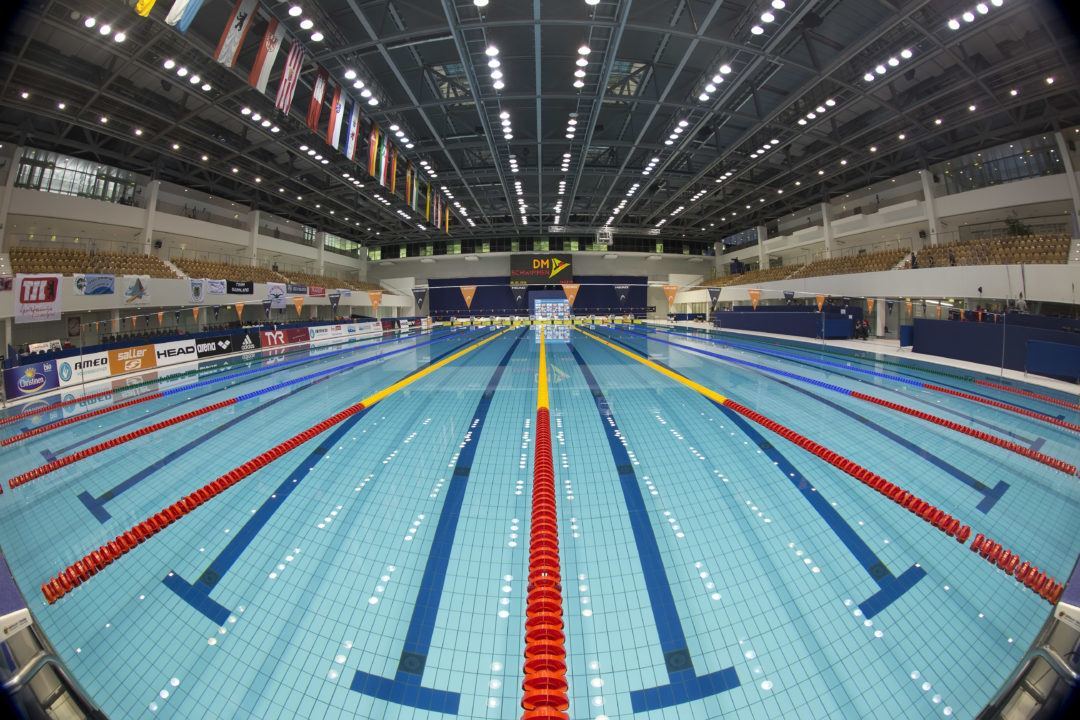 23 athletes will participate in Helsinki. With Isabel Gose, Celine Rieder and Peter Varjasi three  members of the team for Glasgow for the 2018 European Champinships (open class) are also nominated for the junior team. Gose (born 2002) is the fastest 200m freestyle junior swimmer so far in 2018 in Europe (1:58,80), Celine Rieder (born 2001) ranks first in Europe in the 1500m freestyle. Both Girls don’t compete in Berlin during the next days.