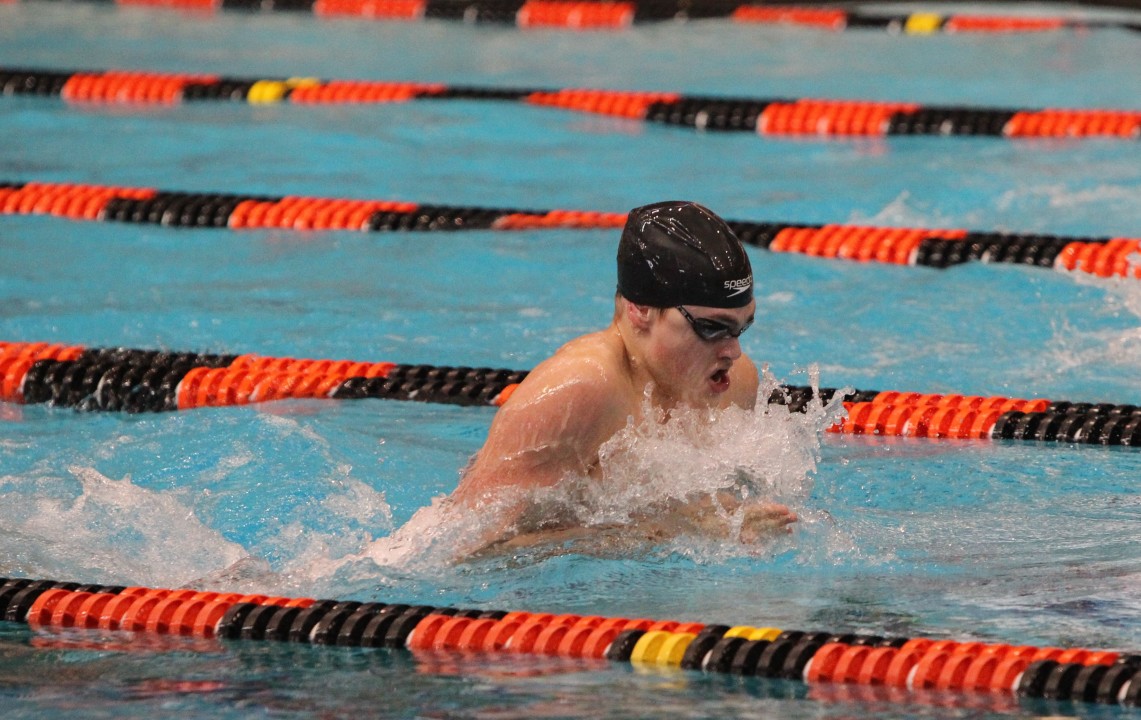 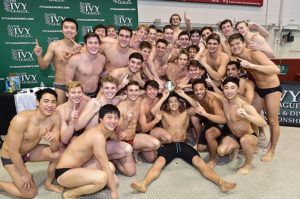 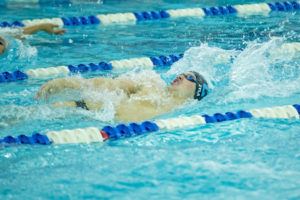 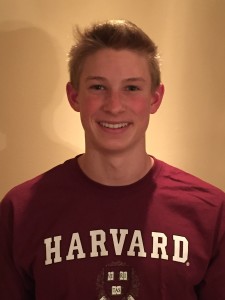 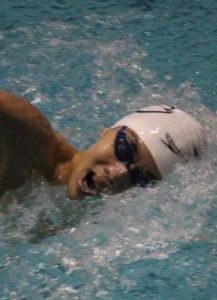 Harvard freshman Dean Farris had the day off yesterday, and it paid off big-time on Friday. Farris ripped a 1:32.71 in the 200 free to erase a 1980 Blodgett Pool record, that Rowdy Gaines set when he swam at Auburn, by 1.8 seconds. Farris also took 8/10 off the championship record, which Kenyon assistant coach Doug Lennox set in 2009. Two events later, Farris came back and wiped out another pair of records with a 45.74 in the 100 back. He was 1.1 under the pool mark set by Michael Strand in 2014, and 2/10 faster than David Jakl’s 2014 championship record. Farris earned a NCAA “A” cut in the 200 free, and was .37 away from a second one in the backstroke.

In the 100 back, Farris led a Harvard sweep of the first four spots. Senior Jack Manchester qualified second with 46.97. He was followed by classmate Max Yakubovich (47.64) and junior Koya Osada (47.88). Yale’s Adrian Lin was the second-fastest qualifier in the 200 free with 1:35.20; Harvard senior Aly Abdel Khalik touched third in 1:35.49.

In the 100 fly it was Harvard’s Steven Tan out front with 46.43, while teammate Yakubovich went 46.63 to qualify second. Yakubovich will be in lane 5 twice in tonight’s final session: 100 fly and 100 back. Penn senior James Jameson was third out of heats with 47.01, while Columbia senior Terry Li had 47.06.

Harvard looks to have a lock on the Ivy League title this year, but there are still exciting team races taking place. Columbia is challenging Yale for third, and Cornell and Brown are locked in a tough battle for fifth.

I wish Okubo improved at the level of Farris

pic above is jack pohlman from princeton

I still have a picture from the record board at Blodgett from 2014. From 1980 NCAAs there were still a few records up, including Rowdy’s 200 free that went off the board this morning.

Just me asking, is Brian Goodell still up on the board?

Congrats to Farris. Buddy, get yourself a picture of that board now before they change it and get Rowdy to autograph it for you. Keep it and give it to your kids someday. This is like Biondi’s 100 free at Jamail coming down; a great piece of swimming history today…and you’re a part of it Dean Farris.