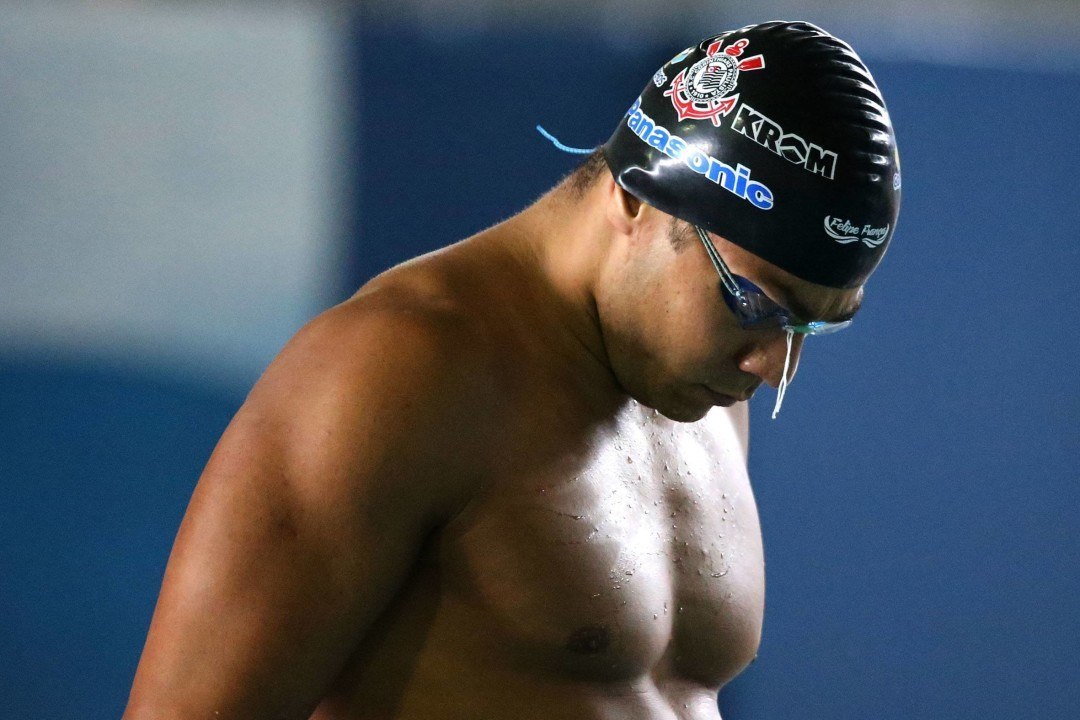 Out of a tight pool of athletes, Felipe Franca Silva's South American record in the 100 breast tipped him over the edge to win the 2016 Swammy Award for South American Male Swimmer of the Year. Current photo via Satiro Sodre/SS Press 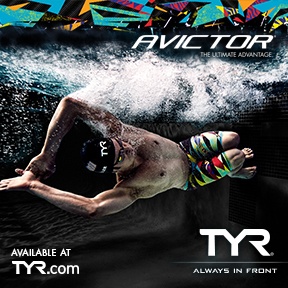 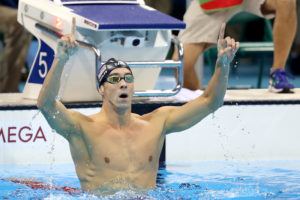 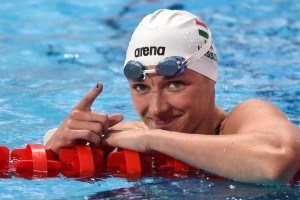 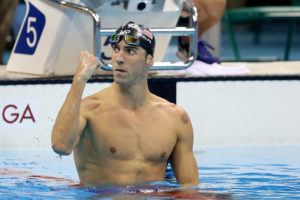 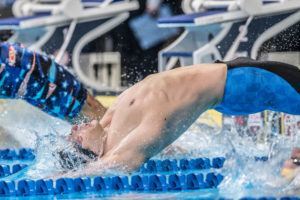 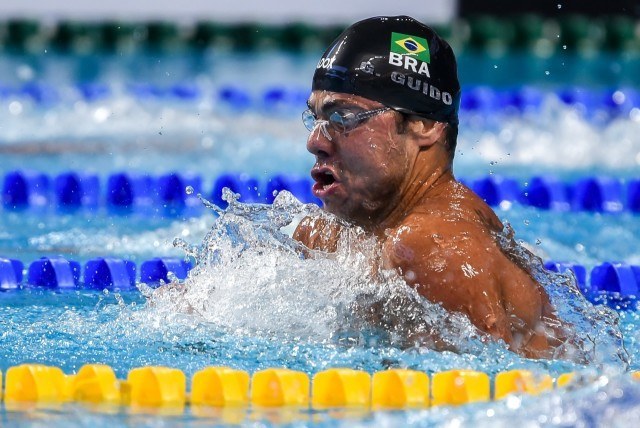 After setting a new South American record in the Olympic preliminaries of the 100 breaststroke with 59.01 and then going on to finish seventh overall in the event, Felipe Franca Silva is our 2016 South American Male Swimmer of the Year.

That preliminary performance moved Silva up to tie for fourteenth-fastest 100 LCM breaststroker in history, alongside Mark Gangloff. 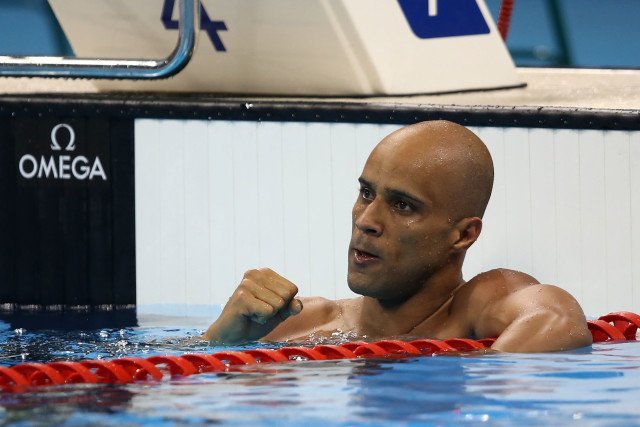 • Joao Gomes: Though the South American record tipped Silva over the edge for our 2016 Swammy Award, his teammate Gomes actually had the highest finish of the Brazilian pool swimmers at the Rio Olympics. Gomes edged out Silva’s Olympic 7th-place 59.38 100 breaststroke with his own 59.31 for fifth place. 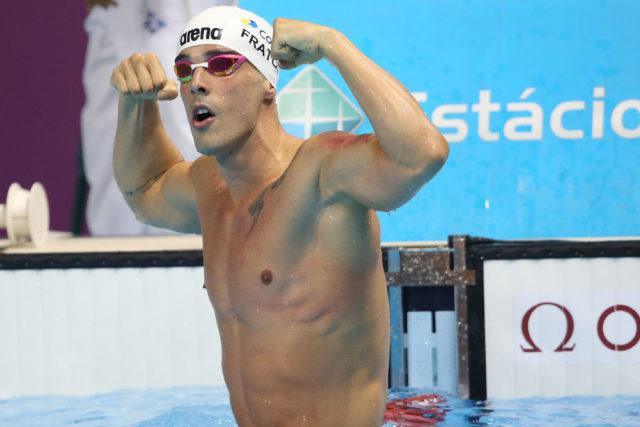 • Bruno Fratus: Just eight days after we awarded the 2015 version of this award, Fratus took over the spot as fastest swimmer in the world with a 21.37 LCM 50 free lead-off at the 2015 Brazil Open. That swim tied him with Nathan Adrian for the 10th-fastest performer of all time, and made him the 2nd fastest textile-suit South American in history. Fratus sat at the top of the world for most of the 2016 season. However, at the Olympics Fratus fell short, tying for sixth overall with 21.79.

• Brandonn Almeida: Like Fratus, Almeida also had a fantastic 2015 Brazil Open soon after we awarded the 2015 Swammys, scoring a junior world record in the 400 IM with 4:14.07. Although Sean Grieshop soon took over the record and Almeida ended up 15th overall in the event at the Olympics, the nineteen-year-old saw major success later in the year at the 2016 Brazil Open. There, he set his first-ever South American record with 3:49.46 in the 400 freestyle.

Brazil was soooool underwhelming this Olympics