2016 AAC Championships To Be Hosted By Houston 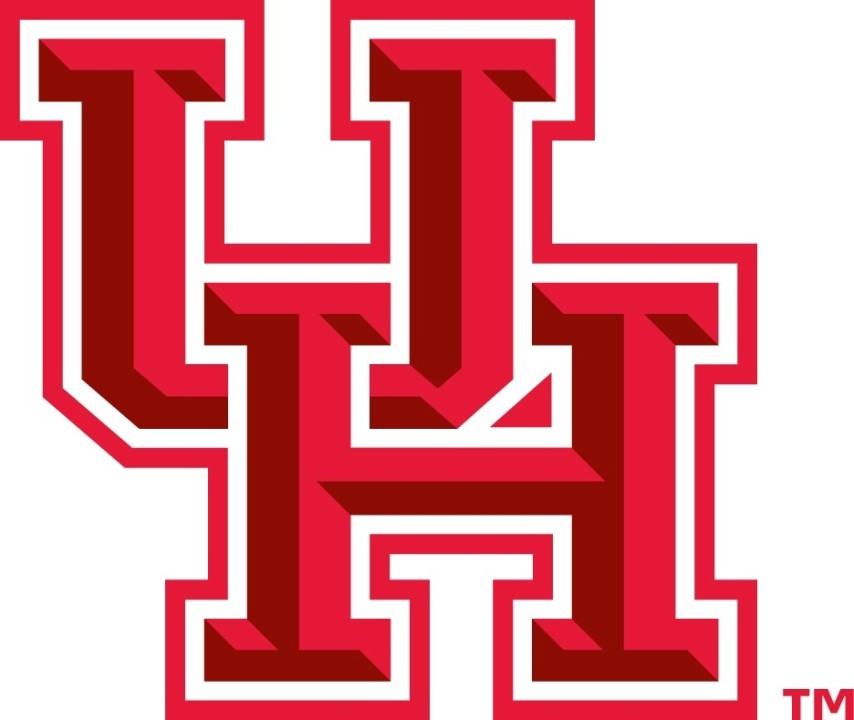 Ryan Wochomurka and his staff will be hosting the 2016 AAC Men’s and Women’s Swimming and Diving Championships in his...

Ryan Wochomurka and his staff will be hosting the 2016 AAC Men’s and Women’s Swimming and Diving Championships in his first year as head coach at the University of Houston. The championship will start on Wednesday, February 17th and continue through Saturday, February 20th.

Although it will be Wochomurka’s first season at Houston, it will not be his first time hosting the AAC Championships. He helped host the inaugural AAC Swimming and Diving Championships as the Associate Head Coach at Louisville at the end of the 2013-2014 season.

The Eastern Carolina men and the Southern Methodist women were the 2015 AAC Champions, and will be defending their conference titles next season.