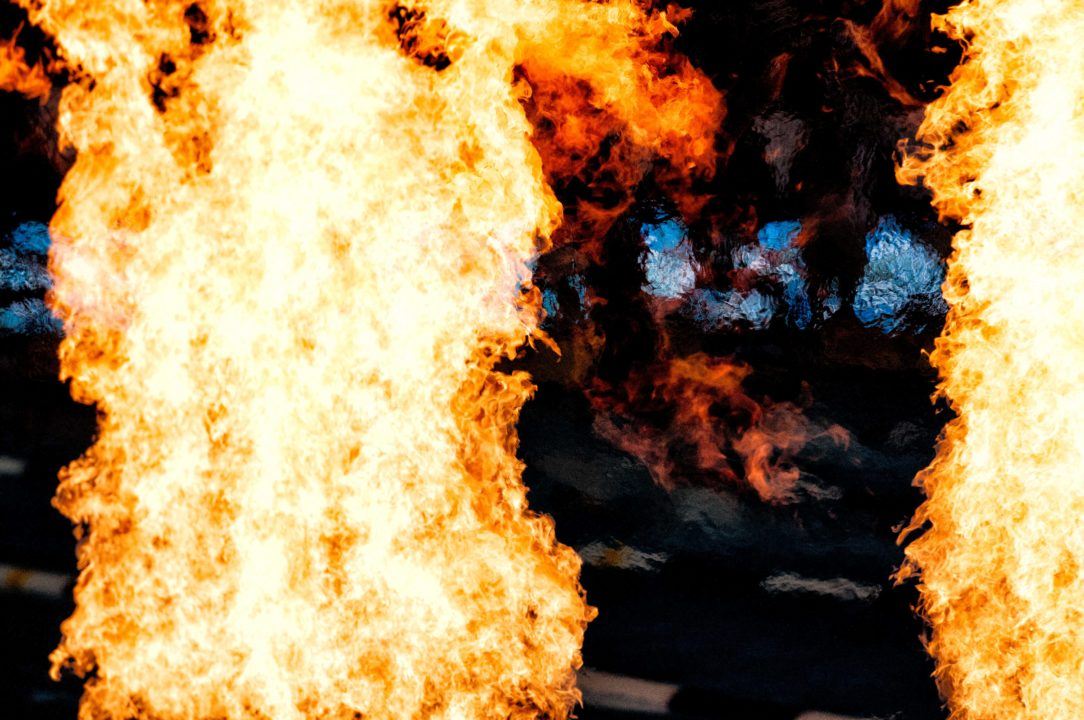 A pair of 14-year olds were among the swimmers who added their names to the list of qualifiers for the 2020 Olympic Trials earlier this week at the long course time trial that preceded the Winter Junior Championships – West in Federal Way, Washington.

In fact, the two swimmers both hit their qualifying standard in the same race, the girls’ 200 breaststroke.

The runner-up in that race was 14-year old Zoey Zeller from the Santa Clara Swim Club in California. She dropped 1.02 seconds from her lifetime best to swim 2:33.21 for her first Olympic Trials cut. Both swimmers were better than the standard of 2:33.29 in the event.

A 14-year old also qualified for the Olympic Trials at the East meet Time Trial as well – JoJo Ramey in the 200 back.

Both swimmers dropped time on Sunday morning in prelims of the 200 yard breaststroke as well to earn 2nd swims. Zeller swam 2:13.04, dropping more than 2 seconds from her seed time, to qualify 4th, while Barnett dropped 3-tenths of a second to qualify 10th in 2:15.07. The two were the highest-placing 14-year olds in prelims.