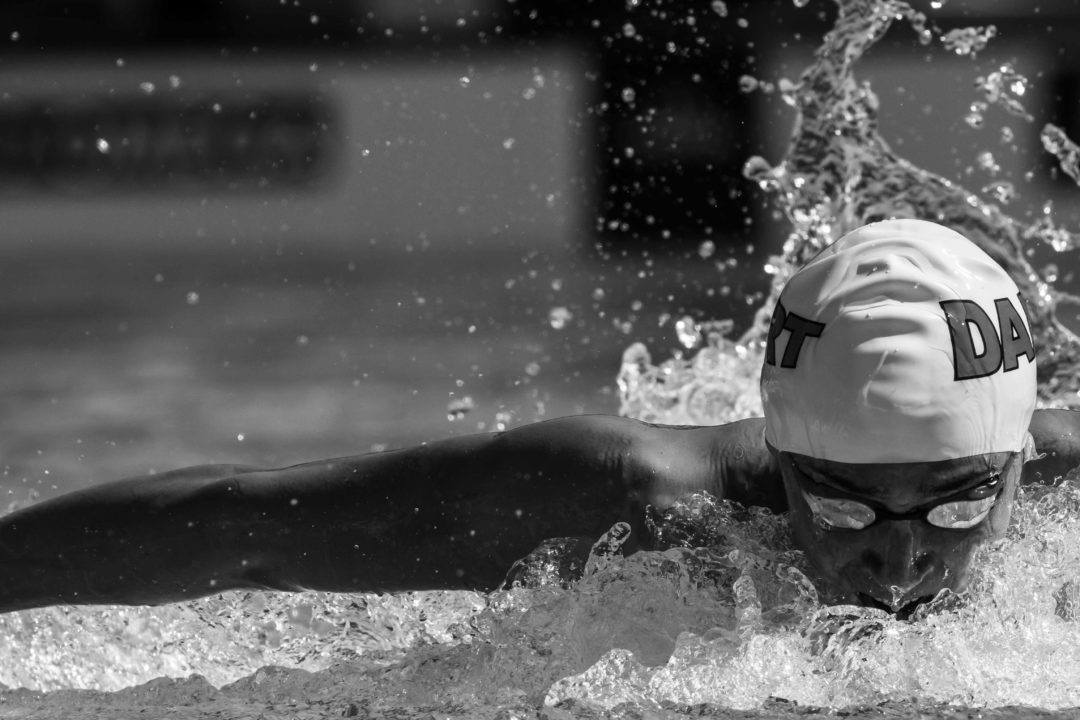 Urlando's time was done at the 2019 Mel Zajac International Meet – a time that would have earned him an Olympic bid for the 2016 Rio Games. Archive photo via Mike Lewis/Ola Vista Photography

Here’s a comparison of the splits from Urlando’s previous and current lifetime best performances:

Additionally, given that Urlando will be competing at the 2019 FINA World Junior Championships in late August, there’s a possibility that he currently isn’t fully rested. Perhaps in a few months he could close the gap between him and Phelps’s 17-18 NAG of 1:53.93 from 2003, which was also a new world record at the time.

The hero we needed

A bit out of context, but is he first generation American? Both his name and family name sound very much Italian.

0
-1
Reply
remel can do anything
Reply to  Luigi

yeah, from his dad’s family tree

1
0
Reply
Luigi
Reply to  remel can do anything

True, but after two migrations, sticking to the old country’s names would be unusual

Dang, he’d beat Dressel by over a body length, and we all know Dressel’s 200 fly was a legendary swim. Some had Dressel breaking the WR soon. 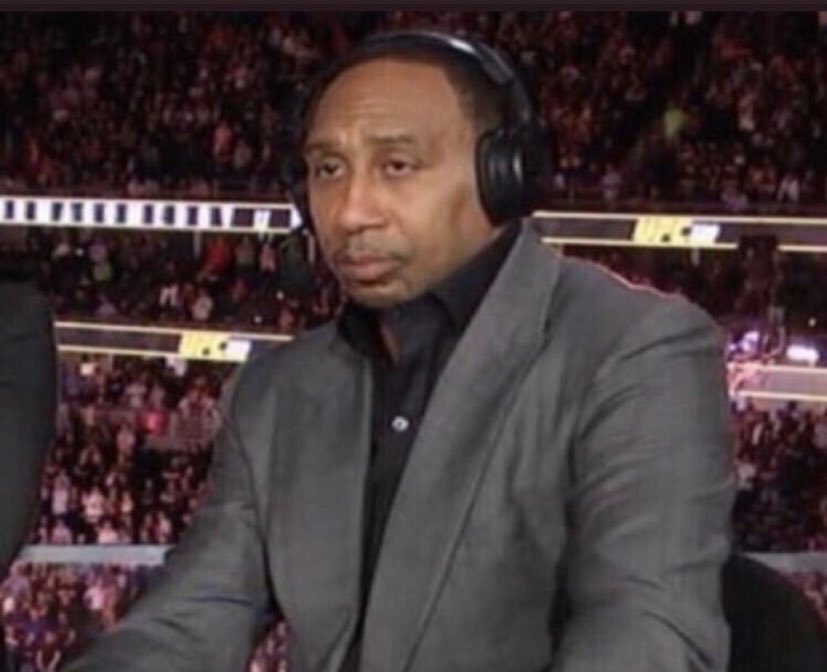 We had almost forgotten how AWFUL your Dressel-2fly takes were last week. Thank you for reminding us.

The whole DART team definitely rested and shaved. How much rest, couldn’t quite tell ya.

Every fast swimmer should wear a cap that says “tapered” or “not tapered.”

If only we could develop a test to validate. Maybe some kind of blood test that measures lactate levels?

And of course, we’d have to also give suspensions for athletes who taper before the Olympic Games.

Is it not the biggest question though? Just looking for a Y or N. Either way the news is fun.

I still don’t understand how even the younger kids pull swims like this off several times a year. The kids I coach do it, even as a coach I don’t get how they do it. Reminiscing on my career where I could pull off one or two decent swims a year (as a 18 year old) makes me shake my head at these kids that are good in so many different events in different meets throughout the year

This helps show how great Phelps was.

Never thought of that before. Thanks.

Something tells me this kid doesn’t train USRPT….