West Virginia Announces Targeted Date of May 30 for Pool Reopenings 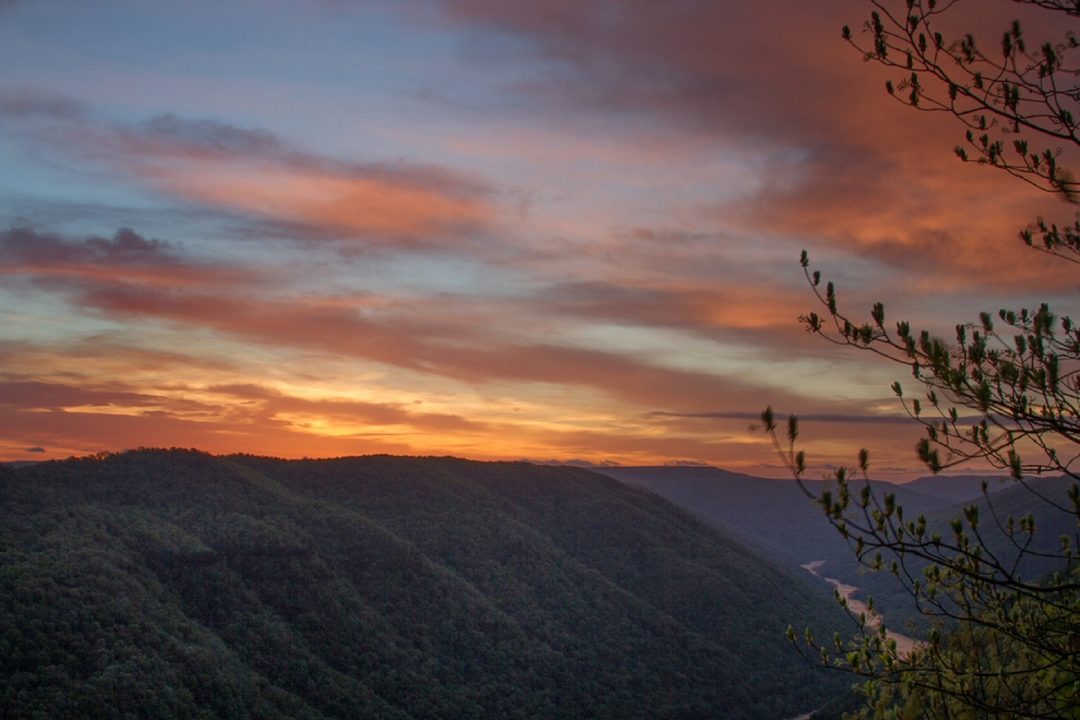 West Virginia, home to the smallest of USA Swimming's 59 Local Swimming Committees, has cleared the way for pools to reopen on May 30.

West Virginia Governor Jim Justice announced the next phase of the state’s plan to reopen businesses on Thursday, including swimming pools.

Pools, along with ‘indoor amusement,’ which includes bowling alleys, pool halls, movie theaters and roller rinks, can open beginning Saturday, May 30. Day spas, massage parlors, and limited video lottery retailers will be allowed to reopen too. The state’s original timeline set June 5 opening dates for many of the businesses included in the latest guidelines, so this is an earlier target.

West Virginia previously opened restaurants at 50% capacity beginning May 21 along with other retails, state parks, outdoor recreation rentals, and outdoor motorsport and powersport racing, albeit with no spectators. Gyms and health clubs also opened last week, though their pools remain closed, for now.

Justice did not announce specific regulations for pool reopenings, but is expected to between now and May 30.

Justice says he believes the spike in the Eastern Panhandle region is due to its proximity to the more densely-populated areas of Washington, D.C.; Virginia; and Maryland, which have seen higher infection rates. He ordered the state’s National Guard in and says he’s considering a mandatory mask order in the region to stop the spread.

In total, the state has seen 1,593 total positive tests for coronavirus infection and 70 deaths in a state of 1.8 million citizens.