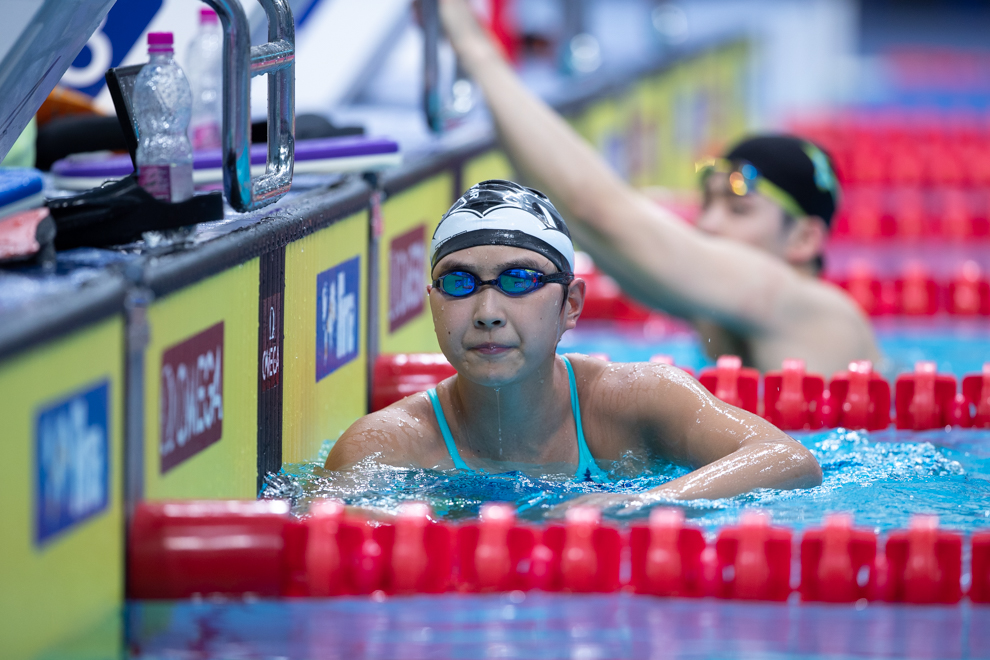 While competing on day 2 of the 2020 Chinese Swimming Championships, 18-year-old Wang Jianjiahe reportedly slammed down a new national and Asian continental record in heats of the 1500m free.

Hitting the wall in a time of 15:45.59, Wang’s outing here in Qingdao represents a lifetime best and overtakes the 15:46.69 she logged at the Pro Swim Series in Des Moines last year. As such, Wang managed to drop just under a second between the two performances, with tonight’s next closest competitor coming in nearly 30 seconds later.

Wang was the bronze medalist in this women’s 1500m free event at the 2019 FINA World Aquatic Championships. There in Gwangju, the teen produced a time of 15:51.00 to finish behind Italy’s Simona Quadarella and Germany’s Sarah Kohler, who took gold and silver in respective efforts of 15:40.89 and 15:48.83. As such, Wang’s 15:46.69 time here in Qingdao would have rendered her the silver medalist had she clocked it a year ago.

Wang’s time today represents just he 3rd time she’s been under 15:50 in this event. Along with the Gwangju time, Wang’s other sub-15:50 came at this same meet last year when she notched an effort of 15:49.85.

She remains the world’s 7th fastest performer ever with her gold medal-worthy result here.

Note this was a prelim swim not a final. She couldn’t swim the final because of the fitness test and made sure to note her displeasure in interviews.

Huge swim, hope this comment section will recognize this as an achievement and not an “asterisk” performance.