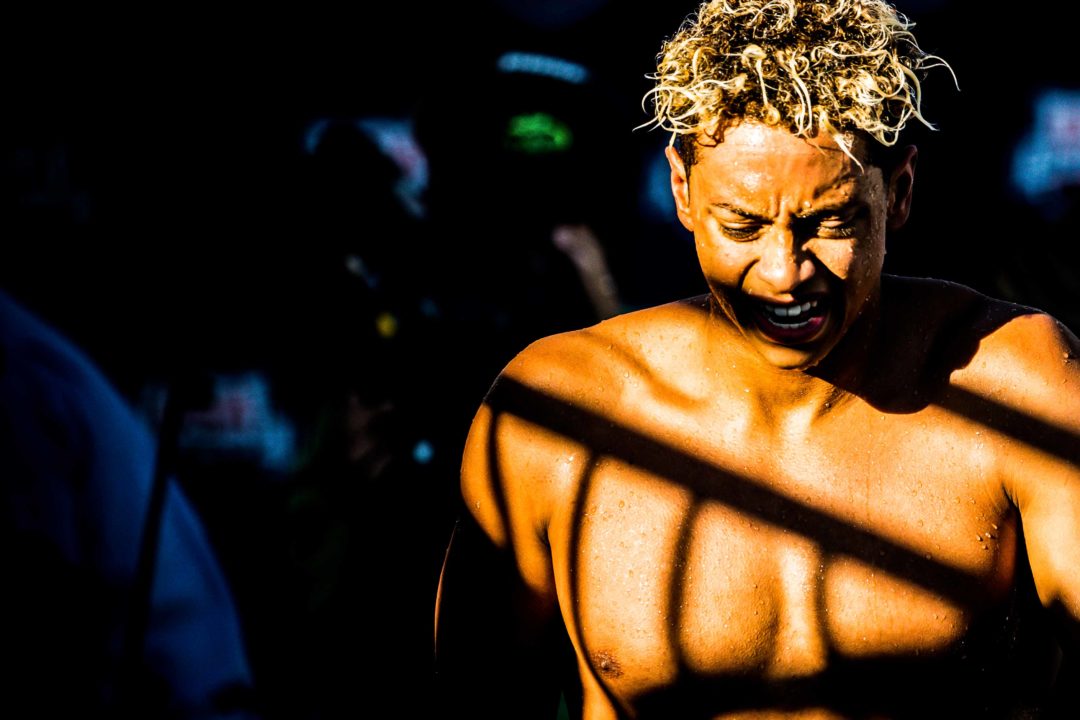 For the men's mid-season quotes, we had spoken with a lot of seniors who had high hopes for the end of the season, which is, as we've said before, devastating Current photo via Jack Spitser/Spitser Photography

With the Covid-19 global pandemic and mass cancellation of swim meets following it, the swimming community is trying to cope with the great sense of loss we’ve been hit with. More immediately, athletes, coaches, and fans have been stripped of the opportunity to witness and participate in the 2020 NCAA Championships, at the DI, DII, and DIII levels. One way we at SwimSwam are dealing with our pain is taking a look back at what ended up being the last taper meets of the NCAA season.

Athletes/Coaches in order of appearance (Not including the Texas Mens’ dancing intro):

We saw a lot of very fast mid-season invites this winter, and SwimSwam was lucky enough to cover the NC State Invite in Greensboro, the Art Adamson Invite in College Station, and the Minnesota Invite in Minneapolis. We’ve put together a compilation of our favorite quotes form these meets.

For the men’s mid-season quotes, we had spoken with a lot of seniors who had high hopes for the end of the season, which is, as we’ve said before, devastating. In this video, however, we also get a sense of the team cultures that were built this year. Hopefully, this means that many swimmers have a strong foundational group to lean on in this weird time of no swimming.