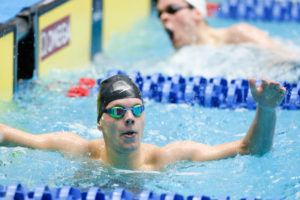 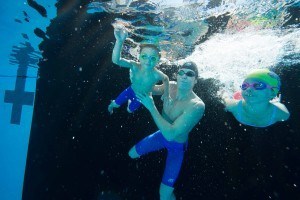 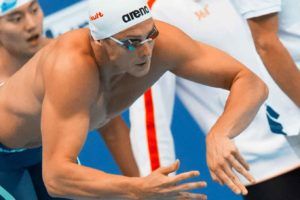 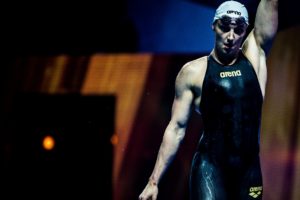 The seven swimmers banned from the Russian Olympic team could have a profound effect on the teams medal count.

The agent of World Champion swimmer Yulia Efimova, who on Monday was withdrawn by the Russian Olympic Committee for nomination to…

Yes, they probably can. Here’s what that would look like.

Many anticipated that Yulia Efimova would be pulled from the Olympics, but FINA named 6 other Russian swimmers who also would not be allowed.

Russian Sports Minister to IOC: “We Are Very Grateful”

A well-connected former Russian Olympic medalist says he believes the “loyalty” of FINA will prevail in the decision as to whether Yulia Efimova can compete in the Olympics, in spite of the IOC’s announcement today.

In a conference call today with media across the world, IOC president Thomas Bach posed the question “how far can you make…

The Daily Mail is reporting that the IOC will announced tomorrow a ban of the Russian Federation from the 2016 Olympics, with possible exceptions for certain athletes who have met a higher testing standard.

Japans Rie Kaneto is the only sub-2:20 performer this year, and will look to lead an Olympic final without any Americans.

Lilly King will swap her Hoosier cap for one with the American flag this summer as she races for gold in the 100 breast.

As pre-Olympic coverage ramps up across the world’s media outlets, the cloud of doping suspicions only appears to grow stronger. That gathering storm of pessimism and distrust has caused on Washington Post columnist to propose a unique solution.