Blueseventy Swim of the Week: Ulyett & The British Breaststroke Invasion 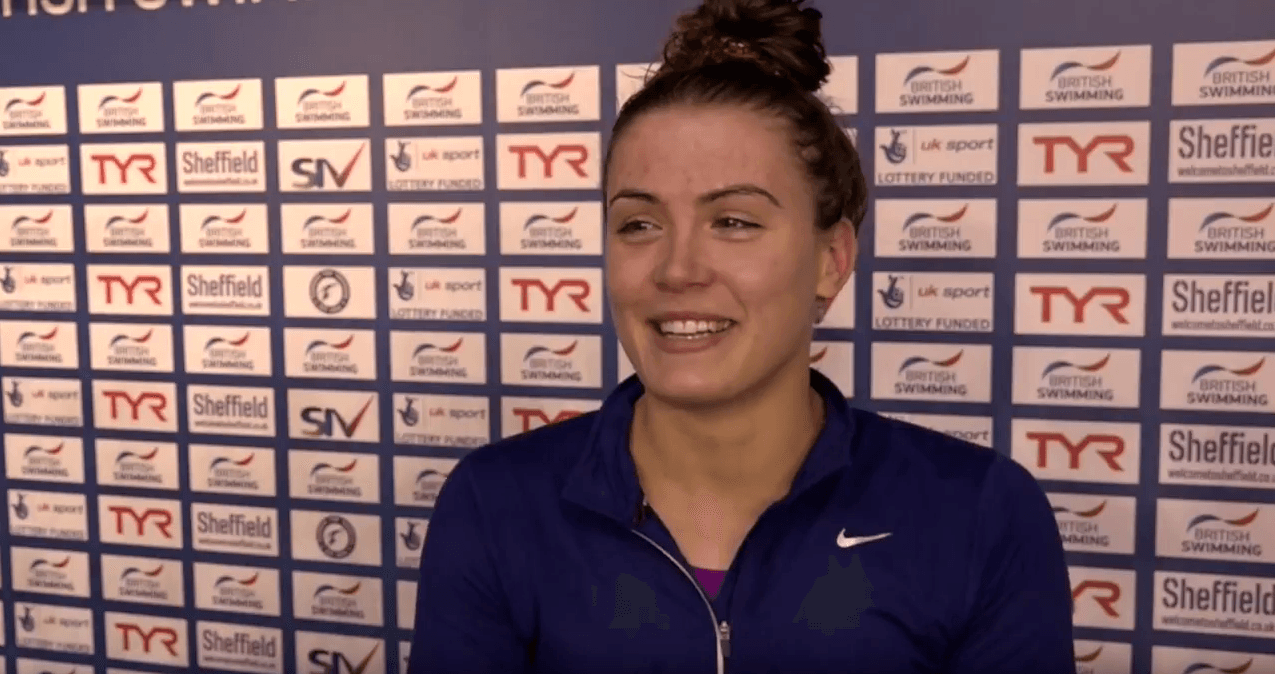 For several years now, Adam Peaty has been putting Great Britain on the map in men's breaststroke. Now it's Jocelyn Ulyett's turn to do it on the women's side. Current photo via Screenshot via BritishSwimming on YouTube

For several years now, Adam Peaty has been putting Great Britain on the map in men’s breaststroke. Now it’s Jocelyn Ulyett‘s turn to do it on the women’s side.

Last week, Ulyett had one of the most significant time drops we’ve seen in recent memory at the national level, dropping five seconds over the course of one meet to break the British national record in the 200 breaststroke. Her 2:22.08 now ranks #2 in the entire world for the season:

Ulyett’s progression is absurd. Last spring, she was just 2:28 in this event, not even creating a ripple on the world’s stage. She dropped a second last month, another two seconds in prelims of British Nationals and then three more seconds in the final. And that type of progression means Ulyett might not be done dropping time even now.

Ulyett is now the 15th-fastest swimmer of all-time in the event, and her swim would have earned her bronze at last year’s Olympics in Rio. She’ll look forward to Budapest, where she is perhaps the top threat to dethrone world leader Yulia Efimova of Russia at the 2017 World Championships.