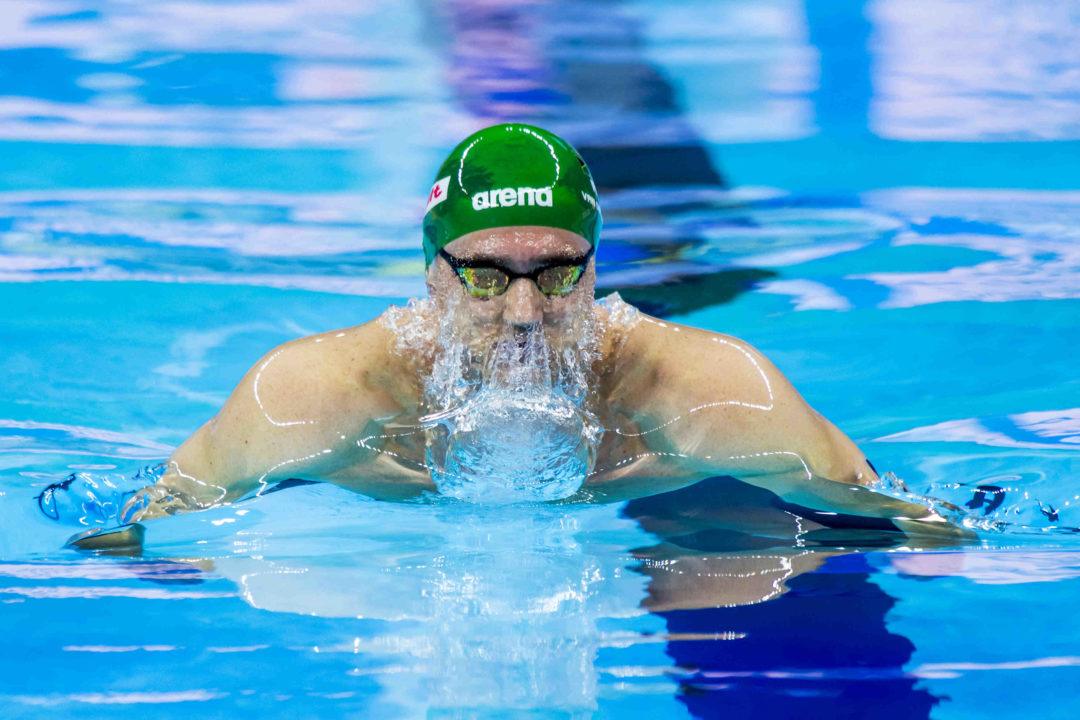 We’re back this week with swimming’s TopTenTweets presented by Arena, where we round up the best of the swimming Twitterverse. Archive photo via Gian Mattia D'Alberto / LaPresse

One of TWO world records this week.

NEW WORLD RECORD!!
During the Turkey’s National Championships, Emre Sakçi set a new world record in the men’s 50 breast in SCM. With a 24.95, he became the first man to break the 25-second barrier in the event. Congratulations!
📷: Mike Lewis pic.twitter.com/7RinmUbSRI

After swimming so well on Day 1 of the Fina WChamps @maxlitch1995 tested positive for Covid and has to isolate for 10 days through Christmas 🎄🤦‍♂️ but this guy is a HERO 🦸‍♂️ still staying positive and making us laugh. Stay strong 💪 max 💙 @britishswimming pic.twitter.com/5oWwXvB4j2

Just in case you’ve been living under a rock and have missed the Litchfield content this week.

Would you rather race a 50 freestyle in a pool or a 1500 freestyle on a television?

Look what’s listed under Seasonal Streaming, right next to The Grinch…

The way they live their lives, their incredible work ethic & their success in inspiring the younger generation of athletes (& older ones too 😂)

The question is which one to read first 🤔 pic.twitter.com/j1KIPgJK2m

Which one are you reading first?

These swimmers in Berlin heralded Christmas with an icy dip in the Orankesee Lake pic.twitter.com/hDSnBXzicz

The yearly dose of people-who-will-emerge-themselves-in-literal-ice-water.

Titles are forever, records are meant to be broken – Last of my 4 World Records to be broken. Proud to have held this one for over 12 years. https://t.co/CJVXUeyNhT

The van der Burgh legacy shall live on.

Think the key stroke difference is one’s breastroke and the other isn’t.

You don’t think Biedermann would trade both his WRs for an Olympic bronze?