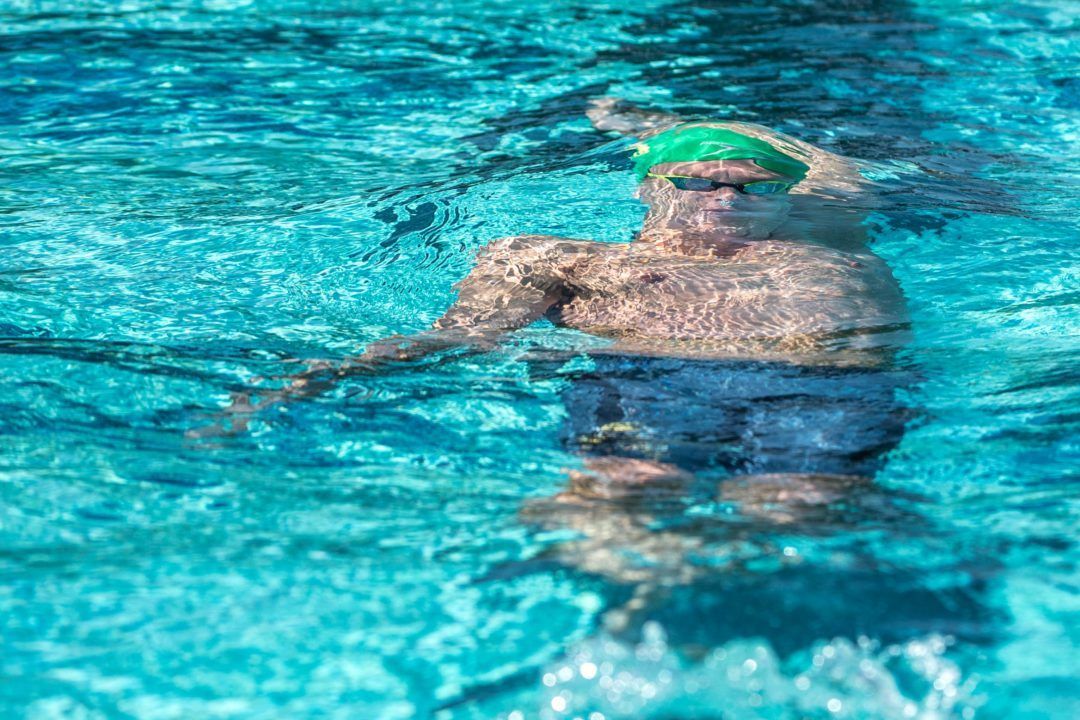 The internal analysis as to what transpired within the Australian Olympic contingency to render the nation’s poorest Summer Games showing since 1992 in Barcelona continues as the clock for Tokyo 2020 has now started.

Specific to the swimming squad, the Australian team carried with it into Rio current World Record Holder and the fastest 100m freestyle ever in a textile suit in Cate Campbell and Cameron McEvoy, yet both were medal-less in their individual events at the end of the meet. Emily Seebohm, Mitch Larkin and Bronte Campbell were all double World Champions in 2015, yet brought home just one individual silver medal among them. Pegged to win anywhere from 8 to 11 gold medals in Rio, the Australian pool contingency swam away with just 3.

Several key Australian leaders have vocalized dissatisfaction with components of the nation’s support infrastructure. We reported how Bill Sweetenham, who coached at the Australian Institution of Sport (AIS) in the 1980s and 1990s before becoming National Youth Coach for Swimming Australia in 1995, is calling for Aussie Head Coach Jacco Verhaeren and High Performance Manager Wayne Lomas to step down and for fresh leadership to take over.

Chef de Mission, Kitty Chiller, has pointed to the Aussie swimming culture as being counterproductive to her overriding ‘one team’ Olympic theme for Rio.

Additionally, Australian Olympic Committee President John Coates has put leadership under the microscope with comments such as “The corporate model of having leaders of Olympic sports who are connected to the top end of town, such as Swimming Australia’s John Bertrand and Cycling Australia’s Malcolm Speed, has failed.”

Australian news reported a ‘heated dispute’ between Bohl and Australian National Team Head Coach Verhaeren over the selections for the women’s 4x100m freestyle relay, as well as the men’s 4x200m freestyle relay. The former earned gold in a new World Record time, while the latter finished 4th and off the podium.

Although an improvement from its 5th place finish at the 2012 Olympic Games in London, the 4th place result for the Australian 4×200 freestyle relay from was still a disappointment. In some minds, the fact that one of the green and gold’s best freestylers, Cameron McEvoy, was left off the relay, virtually forfeited any medal hopes.

Bohl says, however, that the relay line-ups were a product of ‘ongoing discussion between all senior coaches.’ According to Bohl, there was no incident.

“Nothing happened there at all. There’s always discussion around relays. I was working with the 4x100m medley girls team and there was no bust-up at all. I had nothing to do with those [4×200 relay]. I didn’t have a swimmer there. I don’t know where that came from. I’m at a loss to see or understand why I’ve been linked to the 4×200 freestyle relay team.” (Sydney Morning Herald)

“As the meet unfolds, you make decisions as you go. But I had nothing to do with the 4×200 free relay,” Bohl clarified.

After both Cameron McEvoy and Cate Campbell raced their way out of medal contention in their signature 100m freestyle individual events, Verhaeren attributed the medal-less efforts to ‘stage fright’.  “So we can really only put it to nerves and nothing else,” is what Verhaeren said in a post-women’s 100m freestyle press conference.

As for Bohl, he says he understands the questions surrounding the squad’s mental fortitude, but states, “It’s difficult. You’re trying to get predictable performances in an unpredictable environment. Every Olympics has been the same, you have people that underperform and people that overperform.”

“Nobody would have picked Kyle Chalmers to win that 100 metres freestyle. Then you have people who everybody expects to win … Usain Bolt delivers. There are some people who always put it together on the night. I think the team did well on the whole. You always look for a silver lining.

“They are very young, most of them in the 19-21 age group. A lot of them will be there in Tokyo. When you have experience with youth, that’s when you have a strong team.” (Sidney Morning Herald)

While the United States was stacked with veteran talent in the form of Michael Phelps, Anthony Ervin, Dana Vollmer, Allison Schmitt and Nathan Adrian, the Aussies were a relatively young team as a whole.

At one point, it looked as if distance legend Grant Hackett would be accompanying the Australian Olympians either as a competitor or as a mentor, but both those avenues were shut down pre-Rio. Hackett’s in-pool performance fell short of qualifying for a indvidual spot or relay, and his subsequent in-flight altercation antics turned Aussie leadership off to his joining the team in any sort of guidance capacity.

Comparing the U.S. to Australia, Bohl says, “You look at the US team and there is no doubt in my mind that Michael Phelps is the glue in that team. That gives the team a lot of confidence. I can go back a fair way but when you had the likes of Ian [Thorpe] and Grant on the team, it just gives you that bit more confidence from the viewpoint of the swimmers.”

“A Grant Hackett, he’s just a great leader, when he speaks everyone takes note. When you have leaders that are not afraid to get up and speak, it does help.”

The fact that the United States carried away so much success from Rio with their team trials occurring just a month out from the start of the Games, some down under are looking to that model as one to apply to Australia. Currently, the Australian timing involves Olympic Trials happening in April, a good 3 1/2 months ahead of the start of the Games.

Instead of entirely adopting the U.S. practice, however, Bohl suggests installing a series of ‘quality meets’ in the timeframe between Trials and the Olympics, possibly including Pacific rivals China and Japan.

“We took some of the kids over to Santa Clara to make sure they had adequate good, hard racing. When we compete domestically in Australia during the winter months, it’s not as competitive. I think we have to go chasing meets to prepare our swimmers better for an Olympic Games.”

“Perhaps more meets with Asian powerhouses China and Japan. You don’t throw out the baby with the bathwater but you have to look out what they [USA] are doing better than us. They’re racing at more high-level meets in the lead-up.”

It is unfair but unfortunately not uncommon to hear self-centered Australian coaches and administrators bad mouth their athletes, even great ones, and then they wonder why those same athletes may not always perform at their best under pressure. Jacco (and Sweenenham and Bohl as well) truly collapsed under pressure when he spoke so derisively of their athletes. All Bohl could do about criticism of the 4×200 men’s relay was beg off any part of responsibility for himself. Selfish, selfish, selfish. Sometimes things just happen. Other stories in the last several days include Cate Campbell with a hernia and Madi Wilson and Bronte Barratt with hospital-level illness. How about a positive atmosphere guys? It certainly could impact results as things go… Read more »

Yesterday here on SwimSwam, Andrew Mering did some very revealing stats on the seed times to the best performances at Rio. Now don’t get me wrong…the U.S. had a great meet, but really what the U.S. did best was to maintain their performances from Trials. For all strokes and all distance the US women improved -0.1 and the men were 0.0 %.(negative numbers meaning improvement) I remember reading right after our Olympic Trials that only 18% of the swimmers improved from their seed time.

So for the educated observer, this happens all the time in swimming if you look at performance verses just winning.

All we heard during the games from Rowdy and Dan when they were comparing the young talent to the old was that they were excellent mentors and were able to ‘bring up’ the new class. It’s interesting to see that thought process be utilized in a way that can help explain the stage fright, nerves, and relative inexperience to the Aussie crew.

I think it’s healthy for the Green and Gold to continue to look inwards on their problems, but the words from Coach Bohl are very interesting and speak to a more in-tune psychological approach, so Aussie shouldn’t maybe look obssessively look into their structure.