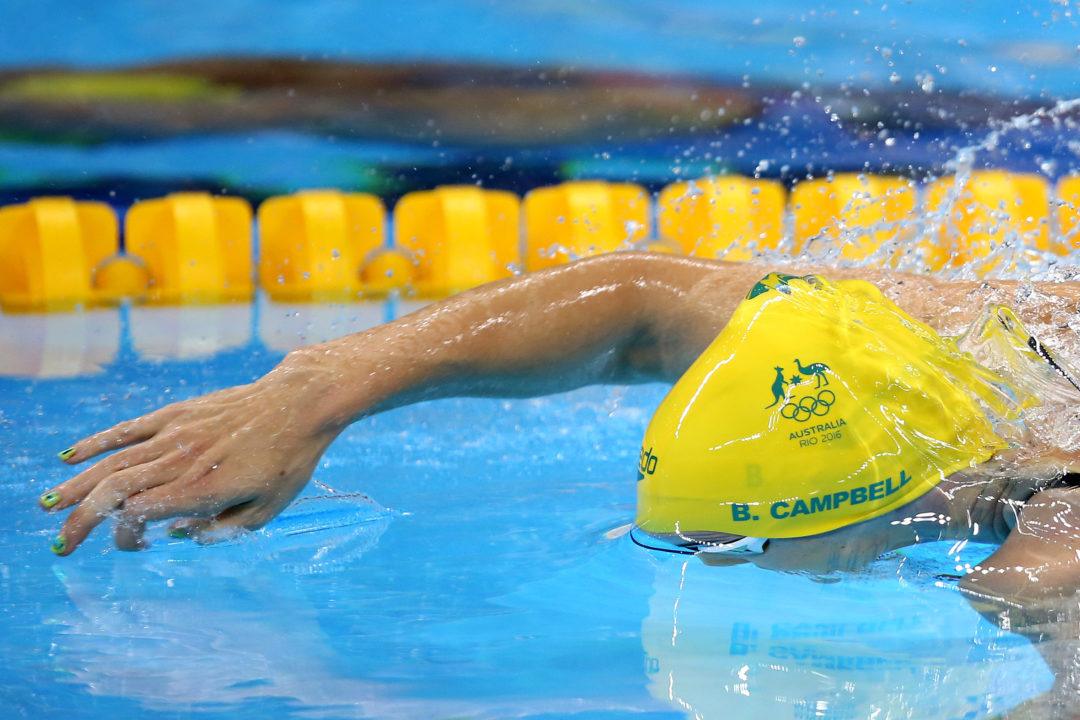 Despite being pegged to earn a top 5 finish among nations in Rio by its national Sports Commission, Australian athletes nabbed just 29 medals to finish 10th in the overall standings. Archive photo via Simone Castrovillari

While the United States saw its best overall medal haul since the 1984 Olympic Games in Los Angeles, the nation of Australia suffered its worst Summer Olympic outing since claiming just 27 medals in Barcelona back in 1992. Despite being pegged to earn a top 5 finish among nations in Rio by its national Sports Commission, Australia nabbed just 29 medals to finish 10th in the overall standings.

Falling well short of performance expectations, the potential arguments and finger-pointing now begins within internal Australian organizations, such as the Sports Commission and Olympic Committee.

AOC President John Coates is quoted as saying that the ASC’s practice of placing businessmen as the heads of Olympic sport has failed. Coates also expressed dissatisfaction with the ASC’s own ‘Winning Edge’ program, the game plan developed in 2012 to fuel Australian Olympic hopefuls both structurally and monetarily.

“It is up to the board of the ASC to determine the future of Winning Edge,” Coates said. “I will concentrate on the activities of the AOC.”

Although ASC Chairman John Wylie commented that he would reserve his Olympic performance feedback until a later point in time, he did publicly announce the fact that alternate revenue streams will need to be pursued for Australian Olympic sports moving forward.

Says Wylie, “It is absolutely clear to me going forward that with no (government) funding increases in seven years, if Australia wants to remain competitive in world sport the financial challenge is increasing and the funding of sport has to increase. And we will look at new sources of revenue rather than that just asking for more government appropriation.”

“Other countries are investing more and the environment is much more competitive, and we owe it to our athletes to provide the necessary support. More funding will be needed and we have to think about where that funding will come from, so we want to look at a sports lottery. We are going to look at it very, very seriously.” (The Herald Sun)

It was the soupy water 😉

Oh and about NZ, they didn’t medal in men rugby sevens, which is a variant of their national sport, and only won silver on the women side. Note sure this is a good sign, it’s equivalent to USa winning no gold in basket

UK performance relies a lot on cycling, a competition in which they are proven dopers – more than chinese and russian swimmers.

“The corporate model”… there’s your problem right there.

Shocking for a land that is known throughout the world for two things: Kangaroos and SWIMMING!!!!!

Perhaps the greatest irony of Australia’s “winning edge” policy is that it doesn’t actually align with the fundamental concept of what the Olympics is actually about.The Olympic Spirit and the glory of sport is based on taking part, competing and being your best, and not about winning. The reality is that winning is the by-product of learning what sport is really about, how to compete and give your best performance. There are much more deeper and long lasting benefits to gain from sport than just winning. Policy makers in Australia might benefit from adopting a more balanced approach that also takes into account development and sends a better message to the community as a whole, and not just on how… Read more »

This is not only what olympics is about, but what sport is about. When Australians are on the top of the world at their national championship, they are right too

Different countries, different model.
USA model is not the only one that works. And while it works in the USA, it may not work anywhere else, especially in countries with much smaller population.
In fact, based on its huge population and huge resources, USA should have won a lot more medals. Remember that Australia’s population is 23 millions, USA has 318 millions pop.

No true as the number of athletes sent to the Olympics is capped for each nation.

If your country has a wide spread of sports where you can notionally “qualify” competitors, the larger your overall Olympic team may be. The question is for most countries “IS this a wise spend or do we target our investment more specifically to areas where there have been strong performance histories and/or have clearer medal potential ?”

Different societies; different sporting structures and landscapes. GBR took their lead from the AUS model & have arguably taken it to a higher level ….. have THEY got it wrong ? With the exception of those corps where their core business is intrinsically linked to specific sports; the corporate $$$ tends to be transient. Sometimes it can/will be readily replaced but in these economic times; that can no longer be assumed.

AUS cannot set up an NCAA structure; our universities are funded completely differently (along the UK/Eur model) and even if they notionally tried; there are no significant gaps in either the peak winter or summer sporting markets for them to take hold of. The major football codes and summer… Read more »