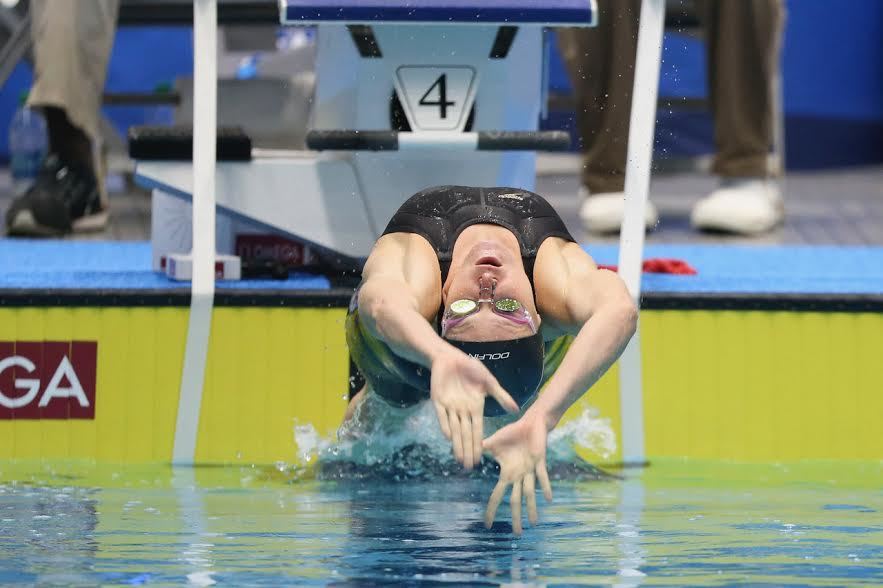 The 2018 NCAA Women’s Swimming & Diving Championship pre-selection psych sheets are out, with Stanford’s Ally Howe choosing both backstrokes and the... Archive photo via Tim Binning/TheSwimPictures.com

The 2018 NCAA Women’s Swimming & Diving Championship pre-selection psych sheets are out, with Stanford’s Ally Howe choosing both backstrokes and the 200 IM, her same lineup as last year’s NCAAs.

Last year, after breaking the American, NCAA, and U.S. Open records in the 100 back at Pac-12s and becoming the second woman under 50 seconds in that event, Howe finished fourth in the 100 back at NCAAs, scored in the B final of the 200 IM, and missed scoring in the 200 back.

Howe’s fastest three events, relative to NCAA salience, would be the 100 back, 100 fly, and 200 back. She’s ranked in the nation’s top 10 in those three events, while she sits just outside the top 10 at 13th in the 200 IM. If a swimmer is going to do a double at NCAAs with individual events, the most common one is the 100 fly/100 back double on day 3. That’s a risk, though– doubles aren’t easy. Howe is avoiding that double, though, and will do the 200 IM on day 2, dropping the 100 fly altogether.

Her teammate Janet Hu is going to swim that double, along with the 200 back.

Howe does she do it?

How does Hu do it?