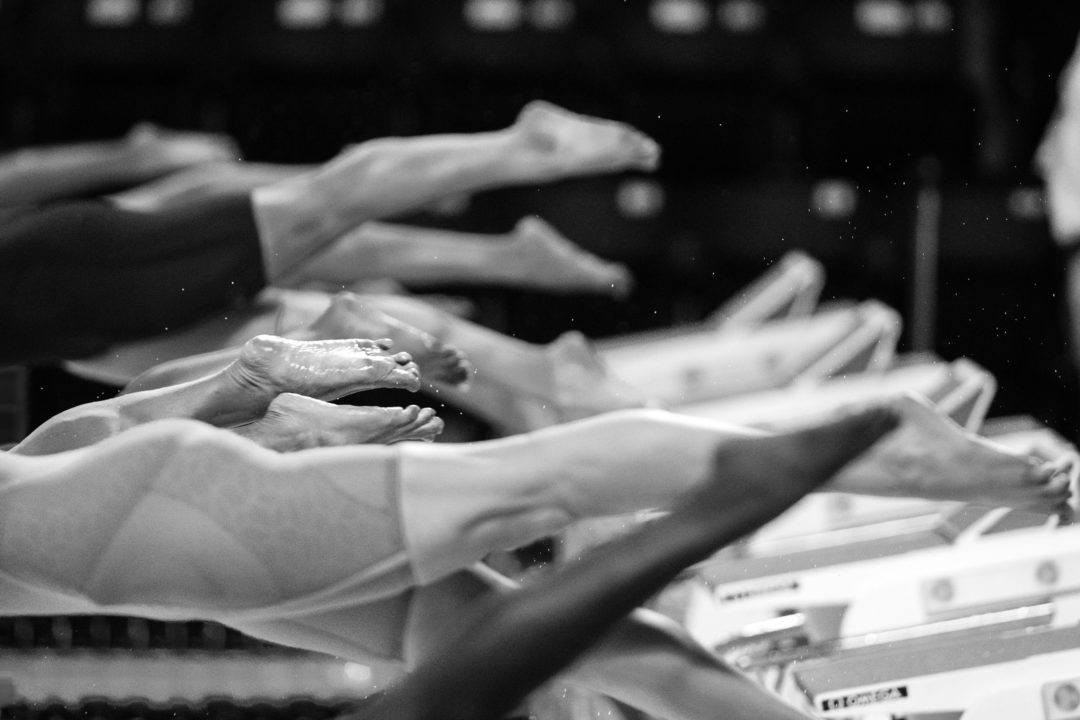 Always in the “iron mode”, Katinka Hosszu has again entered all events. Prelims start with the women’s 50m breaststroke and 15-year old Reka Vecsei, who already won the double distance yesterday, clocked the fastest time in 32,41 while Katinka Hosszu placed third in heats in 32,47.

Daniel Gyurta is the 2017 Hungarian Champion in the 100m and 200m breaststroke and also took the top seed for tonight’s final in the sprint distance in 28,34.

Outside the swimmers who made it into the finals, Krisztina  Egerszegi‘s son Balint Vigassy-Egerszegi (17) clocked a 28,28. Krisztina Egerszegi is one of Hungary’s most successful swimmers ever – she is a five time olympic champion – she won the gold medal in the 200m backstroke three times in a row at the 1988, 1992 and 1996 Olympic Games. She has three sons. Overall she won seven Olympic medals. Her Hungarian national records in the 100m and 200m backstroke were the oldest ones on the list of Hungarian records and it took more than 20 years until the Iron Lady Katinka Hosszu was able to better the 100m backstroke record in 2013 and the 200m backstroke record in 2015.

Liliana Szilagyi clocked the fastest tim in the 100m fly in 1:00,42, Suisse’s Sasha Touretski came in third in 1:00,80 – Touretski starts for the Hungarian swim club Gyori Uszo Sportegy. (Note: Hungarian Nationals are open for international swimmers.) Normally Touretski’s training base is in Switzerland, her coach is her father Gennadi Touretski, best known for training multiple Olympic gold medalists Alexander Popov and Michael Klim through the 1990s. He also trained Austalia’s Olympic champion Ian Thorpe in 2011 during his comeback attempt.

Olympic silver medalist  Laszlo Cseh checked in with a 52,92 in the 100m butterfly for the #2 seed in finals, Bence Pulai hit the wall first in 52,60 in the morning heats.

“…one of Hungary’s most successful swimmers ever.”

By individual medals alone she is the SECOND most successful Olympic swimmer ever to the GOAT. Granted by 2020 ledecky might have something to say about that…

Wikipedia “only” lists 7 Olympic medals. How is that the second most successful Olympic swimmer ever? What am I missing?

Ah – I missed individual – that is what I missed 😉

What a stupid time Krisztina Egerszegi lived in. To retire from competitive swimming when you are just 22. That is the age Katinka Hoszzu just started worming up 🙂 But she brought to the World three sons and that achievement worth early retirement after spectacular sport career.

Actually she wanted to retire at 18, after Barcelona. Then she was convinced to stay in the pool up to Rome 94, where dopers took on her. Then in Atlanta, focusing only on one event (she could have easily doubled), she finished her carrier with an incredible victory as you can see below. Apparently the era was stupid. She started with fighting the GDR dopers and finished because of the Chinese ones.