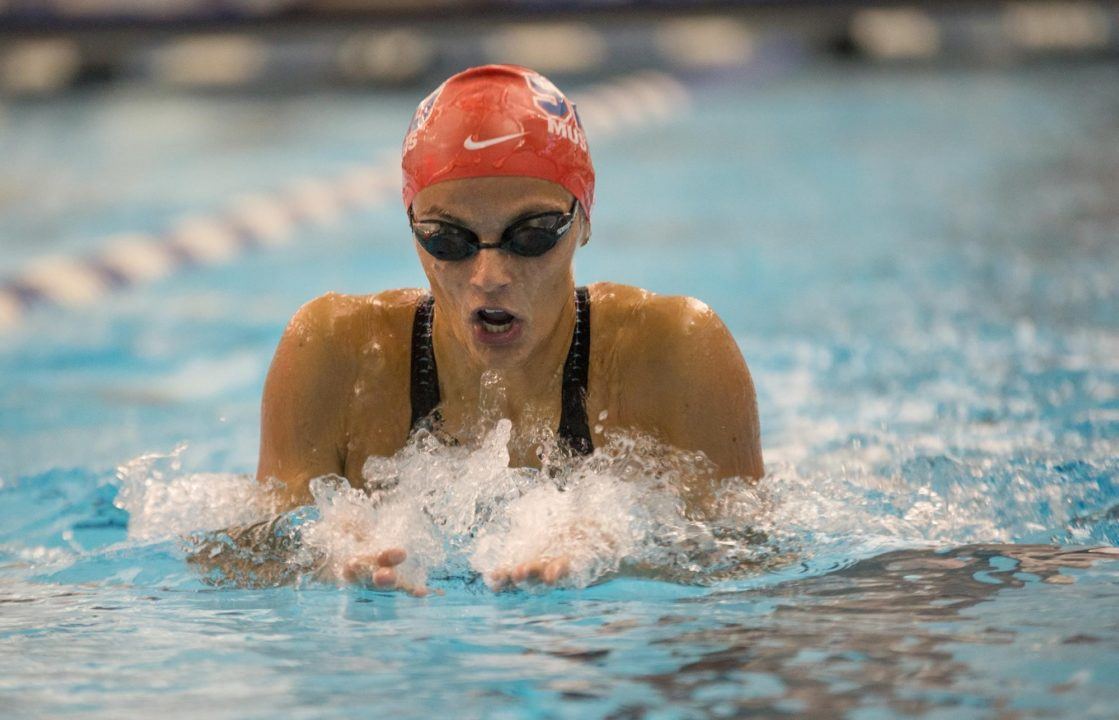 At the conclusion of the season, the top 16 placing individuals in each event at the NCAA Division I Swimming and Diving Championships are named All-Americans.

The Classic featured three NCAA top 10 teams in No. 6 Michigan, No. 7 USC and No. 9 Louisville, while No. 21 UCLA and Miami were also in the field. Four of the five teams finished in the top 20 at the 2017 NCAA Championships.

Samardzic is the first Mustang to receive three Swimmer of the Week awards from The American during her career, and do so in consecutive weeks.

The Mustangs are back in action this weekend for a pair of dual meets. The Ponies will swim at Houston Friday at 6 p.m. and at Rice on Saturday at 11 a.m. Check SMUMustangs.com for ways to follow.