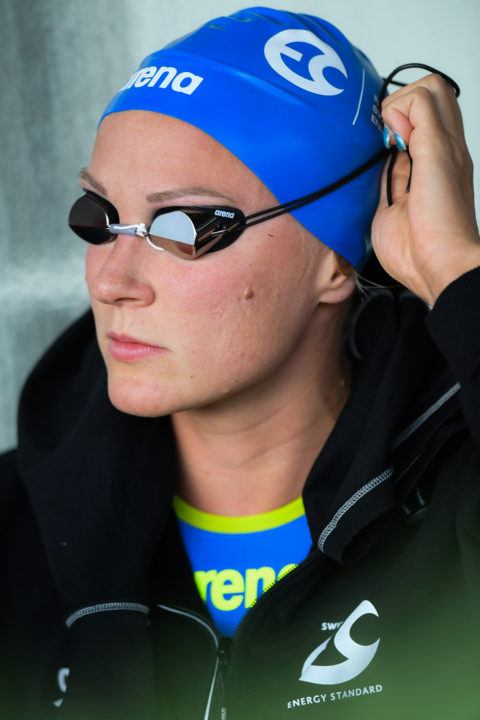 Sjöström is entered in the 50 and 200 free and the 50 and 100 fly this weekend in Norway. Archive photo via Foto Gian Mattia D'Alberto / LaPresse

A few high profile swimmers raced early this week in Helsinki, including world record holders Sarah Sjöström of Sweden and Katinka Hosszu of Hungary. Two of the biggest stars of swimming will be racing again this weekend in another Scandinavian country, swapping Finland for Norway, as they’ll be two of many big names competing at the 2019 Bergen Swim Festival.

On the women’s side, Sjöström’s Swedish teammate Michelle Coleman is entered in the 50/100 back and 100/200 free, with the Netherlands’ Kimberly Buys, Austria’s Caroline Pilhatsch, and home nation Norway’s Susann Bjørnsen also scheduled to race.

Koch will have some great breaststroke competition at this meet, primarily from Sweden’s Erik Persson and Lithuania’s Giedrus Titenis.

Australia’s Thomas Fraser-Holmes raced in Helsinki and is entered to compete at this meet, too. Other names to watch on the men’s side are Belgian sprinter Pieter Timmers, Luxembourg’s Julien Henx, and Norway’s Tomoe Hvas and Henrik Christiansen.