Masse, Ruck Among Six To Qualify For Worlds On Day 1 In Toronto 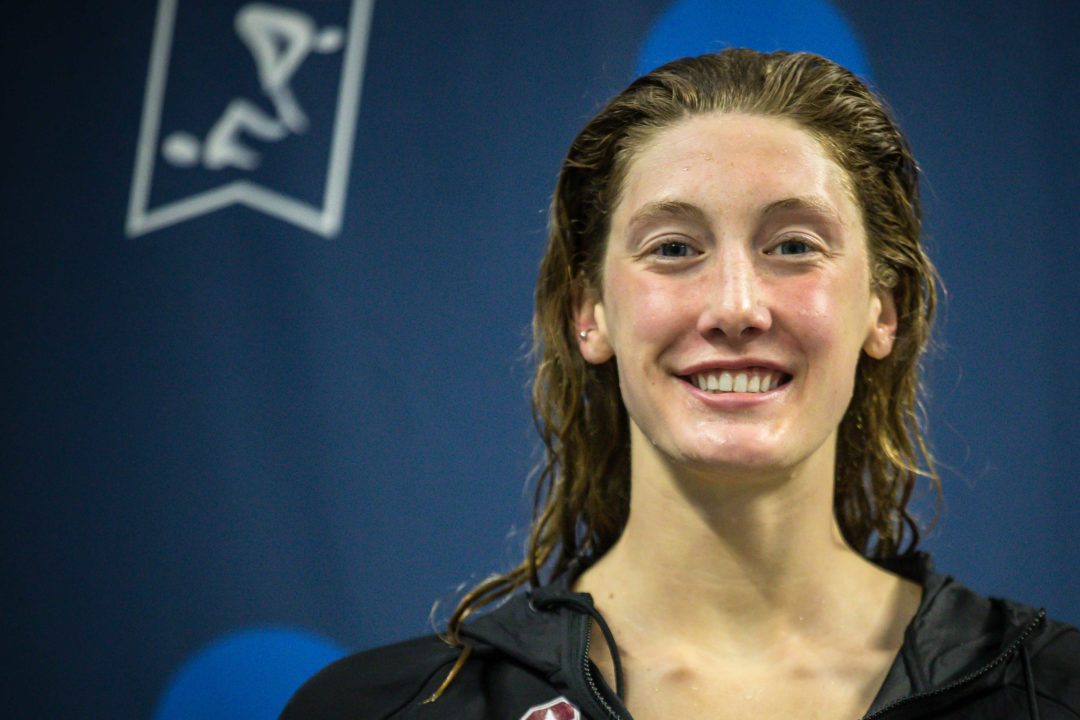 Taylor Ruck qualified for her first LC World Championship team on day 1 of Canadian Trials in the women's 100 back. Archive photo via Jack Spitser/Spitser Photography

Through one day of the 2019 Canadian Swimming Trials six swimmers have qualified for the World Championship team.

On the women’s side, Kylie Masse and Taylor Ruck qualified in the 100 back, Sydney Pickrem and Kelsey Wog made it in the 200 breast, and Mackenzie Padington booked her ticket in the 1500 free.

Markus Thormeyer was the lone man to earn a spot, doing so in the 100 back where he broke a 10-year-old National Record in a time of 53.35.

Masse and Ruck both put up historically significant times in the 100 back, as Masse’s swim (58.16) was the fourth fastest performance in history and Ruck’s made her the eighth fastest performer in history (58.55). Those two now rank first and second in the world for the season.

In the 200 breast, there was some controversy as Kierra Smith touched first in 2:21.75, the top time in the world, but it was announced she was disqualified. The DQ was appealed and ended up going to a jury, but it was ultimately upheld. That bumped Pickrem (2:22.63) up to first and Wog (2:22.82) into second and confirmed her spot on the team. Those two now sit 1-2 in the world rankings for 2018-19.