20-year-old Australian swimmer Shayna Jack spoke directly to the media for the first time since having tested positive for banned substance Ligandrol.

Jack has been communicating and offering statements via her Instagram account up until this point, but today, she, along with her lawyer (Paul Horvath) and mother, met with the press after an over-four hour meeting with the Australian Sports Anti-Doping Authority (ASADA).

Jack states clearly, “I’m not going to stop until I prove my innocence. I’ll fight to get myself back into the pool because that’s my dream.”

Horvath commented, “We will leave no stone unturned in preparing her defense to this case.”

He also stated the team expects to receive a letter from ASADA in 4-6 weeks detailing the case against Jack.

The brief press conference can be viewed below, and you can refresh yourself on the entire timeline involving Jack’s positive test and the aftermath at the bottom of this post.

blah blah blah what a waste of time 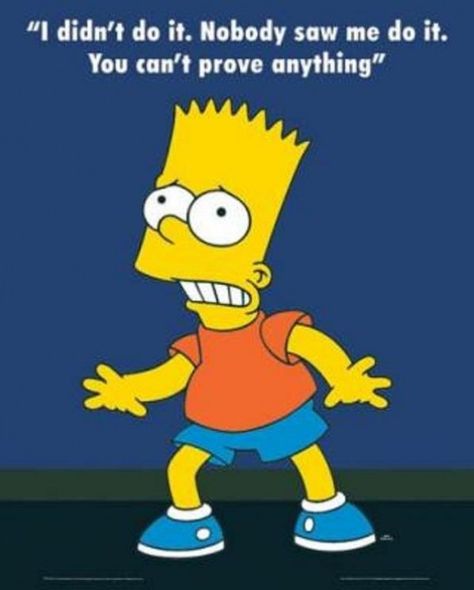 just literally wondering if we should believe she used something like a moisturizer that had this in it? when they described it as “embarrassing” in a previous article i thought that might be because it was a truly stupidly honest mistake. the description was more “facepalm” than “flat out drug cheat”

SAL’s use of embarrassing likely refers to the timing of the situation, as the positive test was announced a few days after Mack Horton’s podium protest of Sun Yang