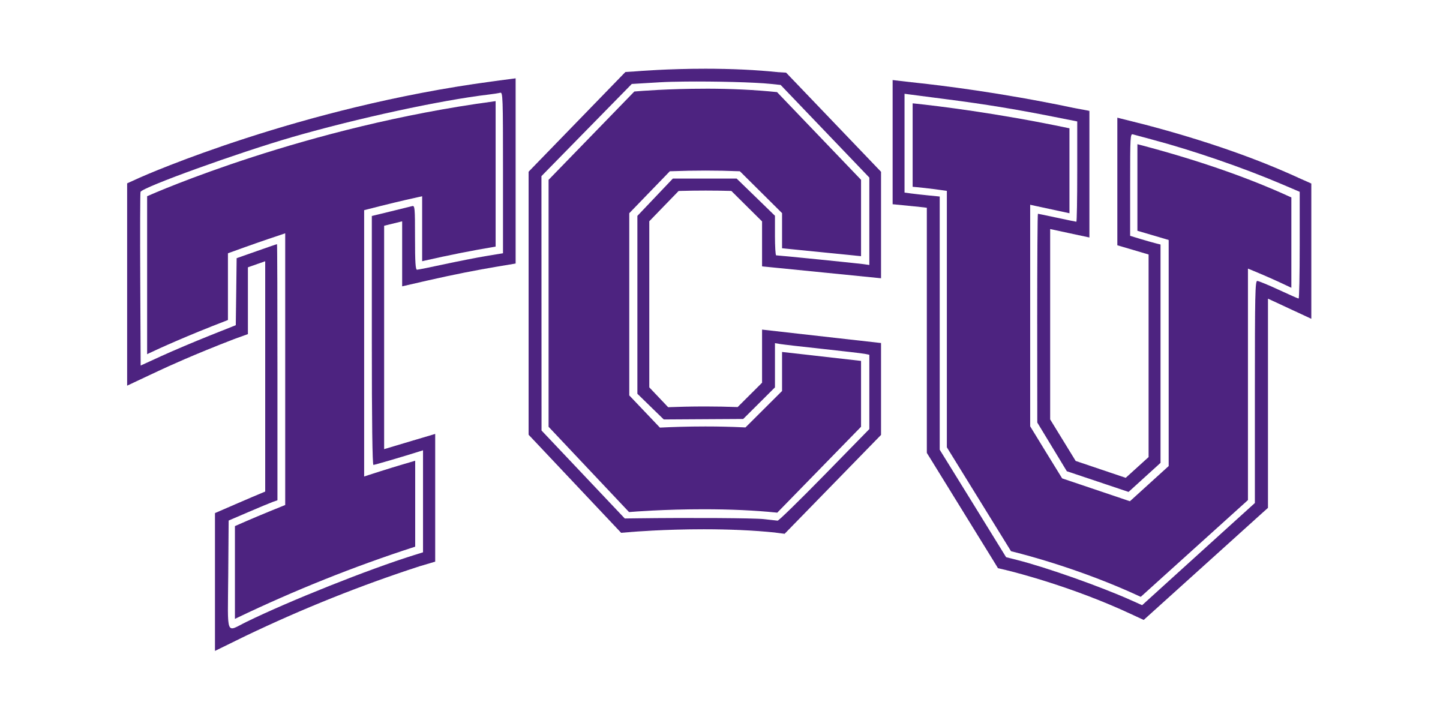 Sam Busch has resigned as the head coach of TCU 6 months after taking the job.

The Fort Worth Star-Telegram is reporting that TCU head coach Sam Busch has resigned after 6 months leading the program. Busch was placed on administrative leave 2 weeks ago while the athletic department “conducted an internal inquiry into program rules, policy and procedure violations.”

The school has not confirmed the exact reason for the investigation, but on Friday the school’s athletic director Jeremiah Donati did send a statement to the paper. “Coach Busch cooperated with our internal inquiry,” Donati said in the release. “After reviewing the facts with us, he decided to resign. I have accepted his resignation, and we wish him the best in his future coaching endeavors.”

Assistant coach Keith Dawley has been appointed to lead the team to the Big 12 Championships that begin this Wednesday in Austin. The Horned Frogs currently have 12 swims that meet NCAA Championship “B” qualifying standards, though all will need to be improved to earn invites. Among the swimmers on that list, freshman Joao Andrade has two, with a 1:37.35 in the 200 free and a 4:22.37 in the 500 free; as does Elise Forzley, who has “B” standards in the 200 back (1:56.96) and 200 IM (2:00.73).

Busch was in his first season as a head coach in the NCAA. The son of longtime USA Swimming National Team Director Frank Busch, Sam Busch got his start coaching with his father at Arizona from 2007 to 2009. He later had assistant coaching stops at West Virginia and Auburn before joining the staff of his older brother Augie Busch in Virginia. That partnership went separate ways this offseason when Augie Busch jumped to Tucson to take the head coaching opening at the University of Arizona and Sam Busch accepted the head coaching job at TCU. Busch replaced Richard Sybesma, who retired after 38 seasons leading TCU last season.

I hope the truth about the circumstances of his resignation comes out soon – and hopefully it’s enough for other schools to take a good hard look at hiring him in the future.

I mean, if it was for what was rumored in the other thread(s), “I have accepted his resignation, and we wish him the best in his future coaching endeavors” just ain’t gonna cut it.

Exactly, those rumors are false

They are not false… same accusations from multiple schools. Tiger doesn’t change his stripes.

Smells like a mutual confidentiality agreement in exchange for some consideration to Busch in a settlement. The parties agree & bind to simply part the ways.

About time… coach sam Busch has no resume, and now everyone knows his and his families ethics. Glad father couldn’t bail him out of this one. Also, i am positive he resigned because he was going to be fired… should be put on the blacklist. I’m sorry for everyone who let this being into your home trying to convince your daughters to go to schoo and “swim”. Swimming got better today, one Busch left.