Ryan Lochte: “The Most Important Thing is to Have Fun” 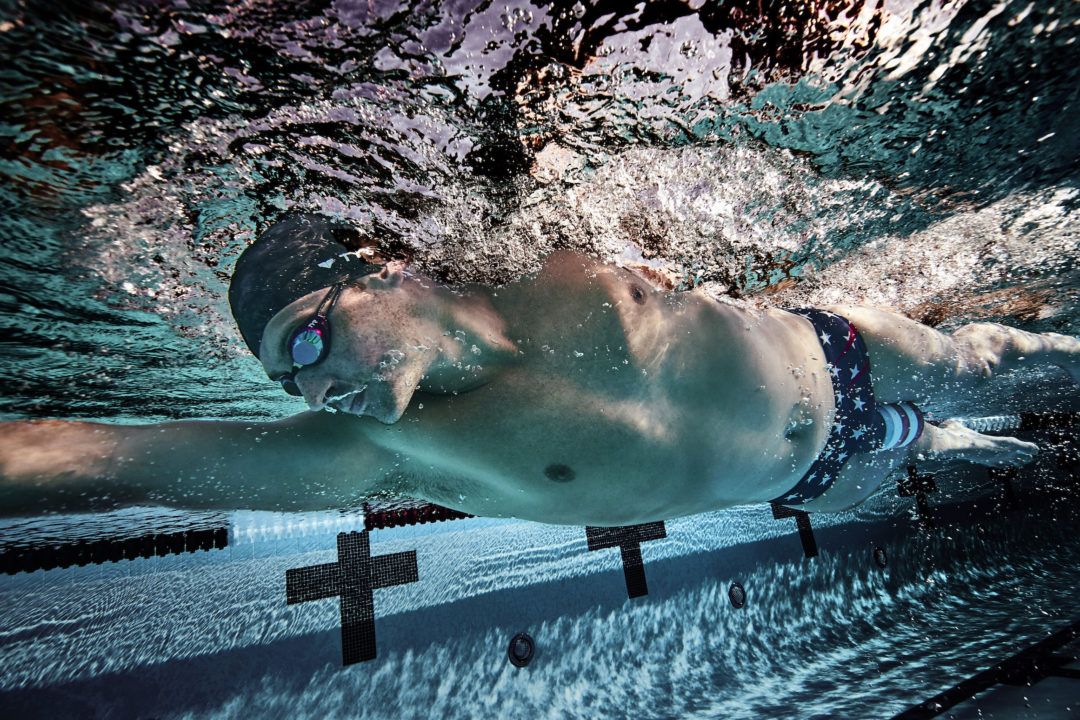 Lochte, now training with the Trojan Swim Club, sat down with USA Swimming for what they’re calling his “first on camera interview.”

Lochte talks about passion, his legacy, having fun, his newborn son Caden, and what motivates him. Lochte doesn’t talk specifically about the incident in Rio that dominated international headlines and kept him out of the sport for almost a year, but he does say that in the last year that he’s learned that he’s a “fighter.”

Watch the full interview with Lochte below.

The Rio incident is but the tip of the iceberg when it comes to the wreckage left in the wake of Lochte’s “fun”.

But whatever, that’s all that matters.

The “wreckage”? If it had happened this year, it would have only made the sports section.

You’re right. But it happened at the Olympics when he was representing the US in a country that is already sensitive about problems with it’s police. In a country where most of the people will never make close to what he makes. I’m sure the gas station managers were thrilled to deal with all that fun.