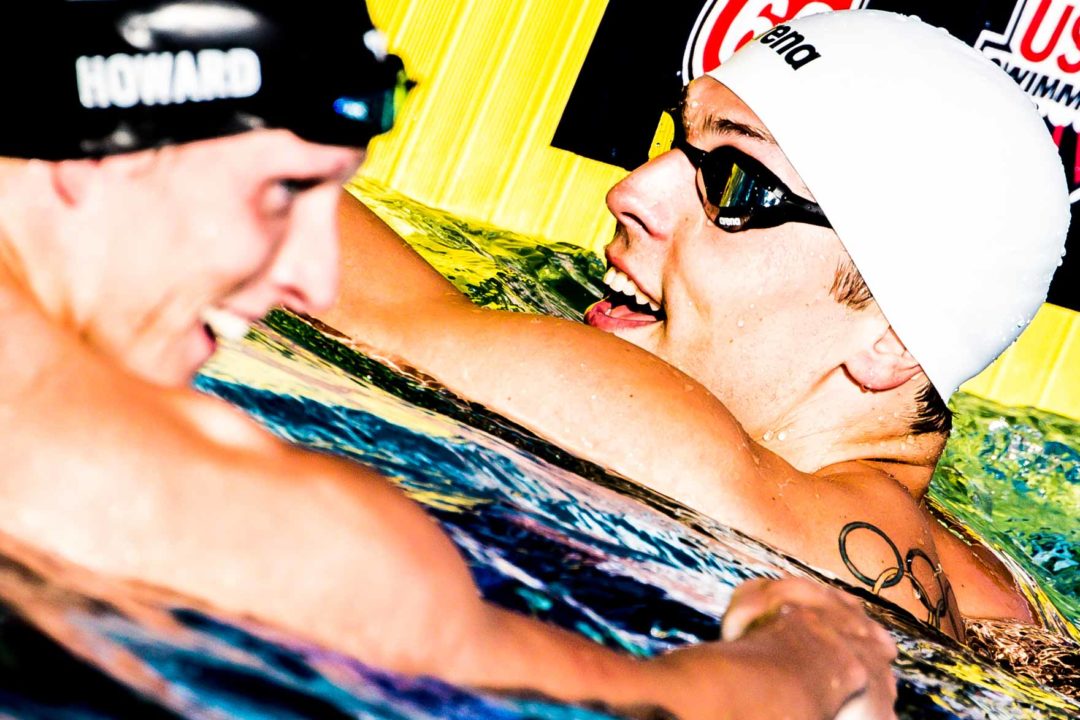 Ryan Held breaks down Coley Stickels Sprint training, including a set that burns the arms, the legs... burns just about everything if done right Current photo via Jack Spitser/Spitser Photography

While Dressel ranks 2nd for the 2019-2020 season globally, Adrian has now moved up to 8th in the world with his Saturday swim.

Canadian Brent Hayden had a standout performance during his comeback, hitting the Olympic A cut for third place at 21.97. Hayden now ranks 11th in the world this year with his sub-22 swim.

Coleman clearly remembering the views on that Bama thread when he wrote the headline.

Just listening to that interview made my old hip injury flare up.

Looks like whatever they are doing it’s working. 47.3 100 LC last summer is no joke.