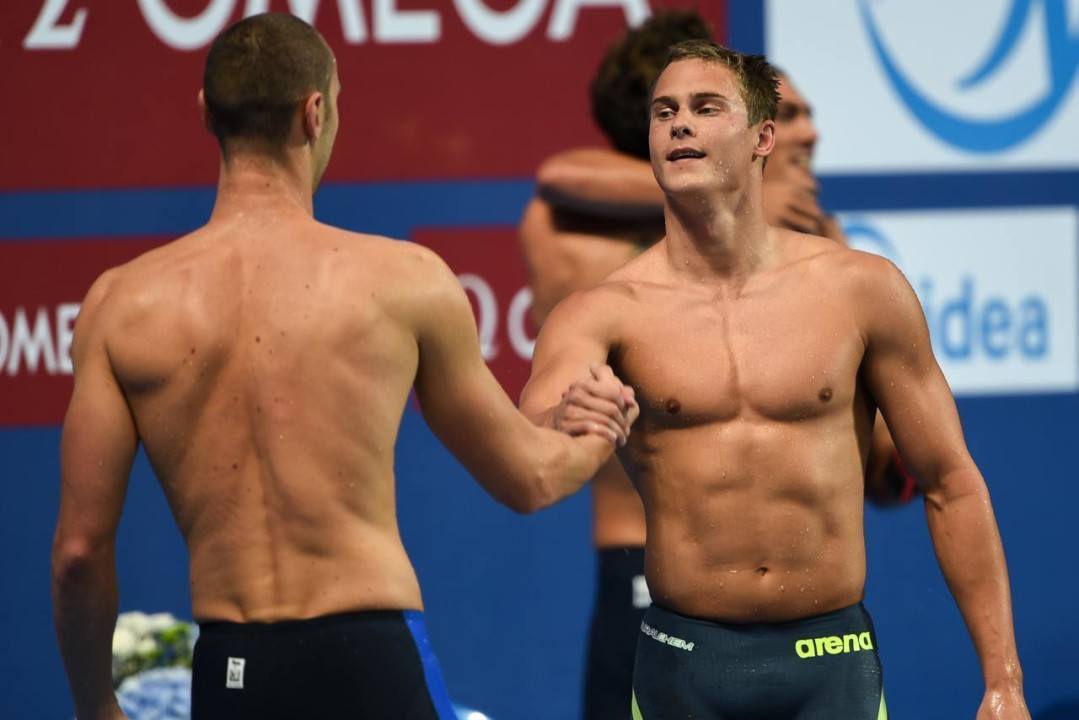 The Russian Swimming Federation has released its time standards and selection criteria for their 2016 Short Course World Championships in Windsor, Canada.

Athletes will be selected based on their performances at the Russian Swimming Championships in Kazan from November 5th through the 9th. However, athletes who are training abroad can also be considered for the team if they meet the qualifying standard in the 2016-2017 short course season.

The full selection standards are linked here, but below is a summary of the six-point selection system, to result in a 32-member team: