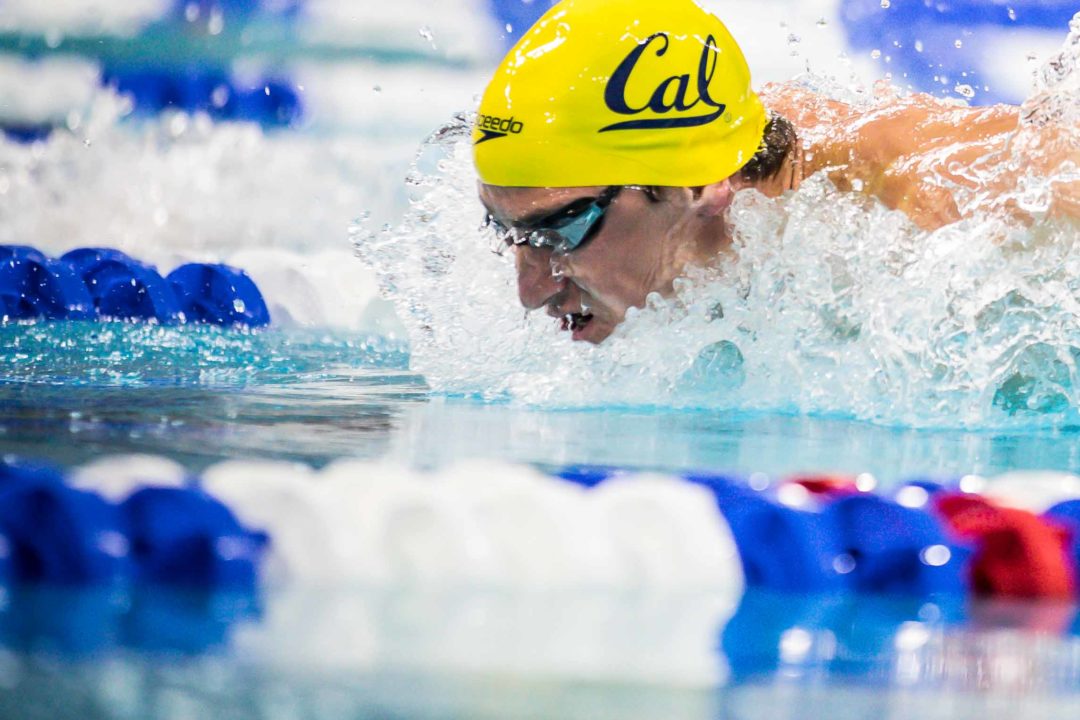 We tally up projected individual scoring for the 2020 NCAA meet, plus look back at the past three NCAA meets for class-by-class scoring by individual. Archive photo via Jack Spitser/Spitser Photography

There are no NCAA Championships this spring, but we’ve been using psych sheet projected points to take a quarantine-fueled look back at our yearly recruit rankings.

Now, we’ll look at the two middle classes, comparing ranked recruits, unranked recruits, and international additions based on NCAA scoring (and 2020 NCAA psych sheet projected points) across each year of their eligibility so far.

The 2020 psych sheet points are not included in each athlete’s total score – they’re mainly there to give the best level of context we can for how their senior year was going pre-cancellation. It’s by no means a perfect way to wrap up the season… but I think I believe some data and analysis is better than no data/analysis, don’t you?

Jared- I’m confused…you say this at the top of the article “Now, we’ll look at the two middle classes, comparing ranked recruits, unranked recruits, and international additions based on NCAA scoring (and 2020 NCAA psych sheet projected points) across each year of their eligibility so far.”,,,,so am I missing something?
Anyways, sure, fun to look at but makes me sad because the meet was canceled.