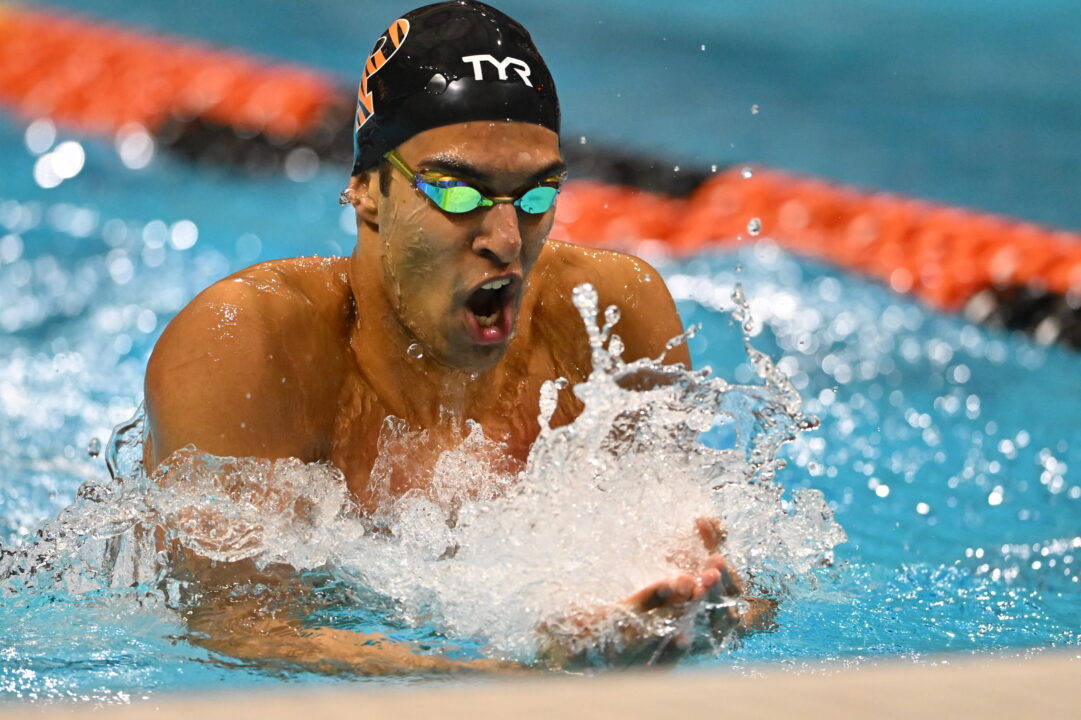 For the second time in his career, Princeton junior Raunak Khosla earned Phil Moriarty High Point Swimmer of the Meet honors with the maximum 96 points. Harvard senior Dean Farris earned the Harold Ulen Career High Point Swimmer title with 380 points out of a possible 384 over his four collegiate campaigns.

Columbia Junior Jonathan Suckow was the Karl B. Michael High Point Diver of the Meet with the maximum 64 points, while Princeton senior Colten Young was the Ron Keenhold Career High Point Diver with 220 points over his four-year career.

The Crimson claimed first in the next event, as Gunner Grant pulled away in the 200 backstroke to win in 1:41.43. Penn’s Daniel Gallagher took second in the event with a time of 1:43.10.

Farris capped off his individual Ivy career with a win in the 100 freestyle with a time of 41.97. His teammate Mahlon Reihman took second in 42.49.

Suckow placed first in the 3-meter diving with a meet and pool record score of 464.55. This marked the third time in his career that he won the 3-meter crown at the Ivy championship. Young placed second with a score of 379.5.

Harvard put the exclamation mark on its title win in the final event of the meet. The Crimson’s quartet of Reihman, Marcus Holmquist, Ryan Linnihan and Farris posted a pool and meet record time of 2:50.40.