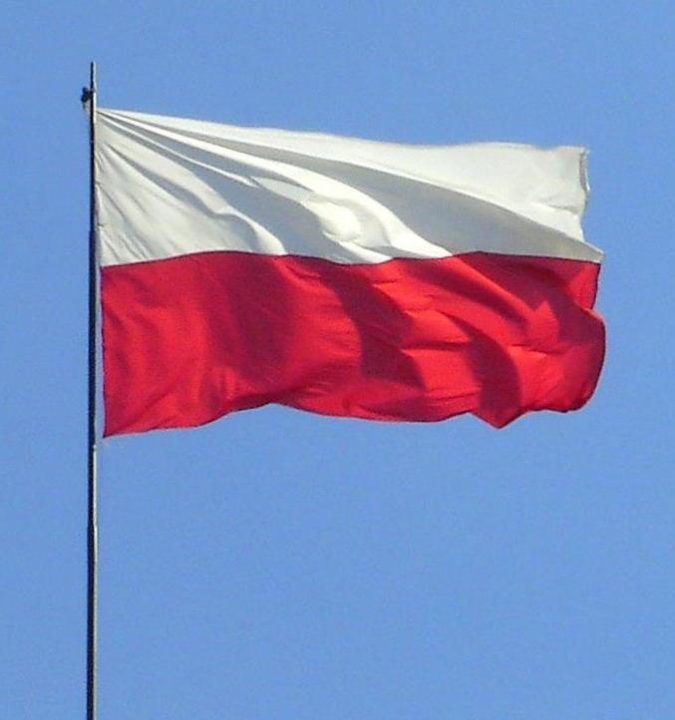 Jan Kozakiewicz improved upon his newly minted Polish record in the 50 breast, bringing it from a 27.17 in the prelims to a 27.11 to win the final. Stock photo via Wikipedia Commons

Both swimmers have been under the qualification cut and will both be trying to qualify for their first-ever Olympic squads this week.

Lia snagged the record from Niksja Stojkovski who was actually swimming in the same heat and hit a 22.64 to take the silver medal.

The 2021 Polish Swimming Championships have wrapped up upon the conclusion of day 5 finals which featured the men’s and women’s 50 breast, 100 back, 200 IM, women’s 1500 freestyle, and men’s 800. With no new FINA A standards hit on the final day of racing, the list of Olympic auto-qualifying marks established throughout the meet stands at 4:

During day 5 finals, Jan Kozakiewicz lowered the Polish record in the 50 breaststroke for the second time in one day, bringing it from a 27.17 which he swam in the prelims to a 27.11 in the finals. That was quicker than Dawid Szulich‘s previous mark in the event of 27.48. In the final, Kozakiewicz was joined on the podium by Jan Kałusowski who posted a 28.07 for the silver medal, and Rafuł Kusto who was a 28.11 for bronze.

A second national record broken during the session was the women’s 4×100 medley relay where Alicja Tchórz, Klaudia Nazięblo, Dominika Szandera, and Kornelia Fiedkiewicz posted a 4:02.63 to beat the previous Polish record in the event of 4:03.21 from 2016.

In the women’s 50 breast, Weronika Hallmann managed to out-swim the national record-holder in the event Dominika Sztandera by posting a winning time of 32.35. That swim for Hallmann was faster than her morning swim in the event of 32.10 and neared Sztandera’s NR of 32.07. Sztandera meanwhile posted a 31.67 for the silver medal while Karolina Piechowicz hit a 31.87 for bronze. 16-year-old Piechowicz’s swim was almost a new age group record in the event, getting within half a second of Paulina Krawczyk‘s 31.75 from 2009.

After hitting the FINA A standard and picking up a national title in the men’s 200 backstroke earlier in the meet, Radoslaw Kawęcki fell to second place in the 100 backstroke with a 54.41 to trail his own national record in the event of 53.82 which he set in 2013 and matched in 2018. Kawęcki was out-swum by Kacper Stokowski‘s winning swim of 54.09, giving him the national title. Third place went to Ksawery Masiuk with a 54.94, allowing him to set a new 17-year-old age group record in the event. Masiuk broke his own age group record of 55.02 which he set in the prelims.

Famulok’s performance gave her a more decisive victory as Justyna Poznańska came in nearly 3 seconds later with a 2:19.31 for bronze while Wagrowaski established a much more narrow win, just barely out-touching Dominik Bujak‘s silver medal-garnering 2:02.58. The bronze medal for the men went to Dawid Szwedzki with a 2:03.14 and the women’s went to Kinga Paradowska with a 2:19.49.

The final two individual titles of the meet went to Paulina Piechota in the women’s 1500 freestyle and Wojciech Wojdak in the men’s 800. Both swimmers were a bit over the FINA A standard’s in their respective events but still pulled off solid wins as Piechota was a 16:43.80 and Wojdak an 8:02.84. The swim for Wojdak was a bit over his 13th place swim of 7:50.64 from the 2019 World Championships while Piechota was just 6 seconds over her PB in the event on 16:37.95 from 2019.