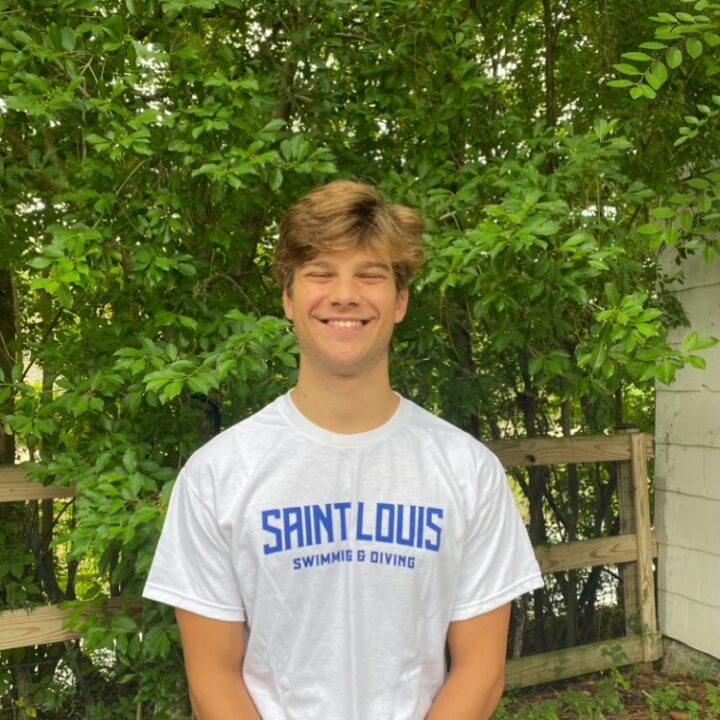 Endom's arrival will make an immediate impact on the team and help raise the program's finish at the Atlantic-10 Conference Championships.

After spending his freshman season with Texas Christian University (TCU), Phillip Endom of New Orleans, Louisiana has announced that he will be transferring for the rest of his collegiate career to swim for Saint Louis University (SLU).

While Endom wasn’t able to hit his lifetime bests as a freshman at TCU, if he’s able to get back to form with SLU he will be a massive addition to the program. Last season he would have led the Billiken in the 200 fly and been the team’s second fastest performer in both IM events. The team’s top finisher from the Atlantic-10 Championships in the 200 fly, Janssen Gamilla, graduated after the 2021-22 season.

The Billiken men are coming off a season that concluded with an 8th place finish at the 2022 Atlantic-10 Swimming and Diving Championships. While the conference only features eight teams on the men’s side, they were less than 20 points behind both La Salle and Fordham. The meet was won by George Washington University, who have claimed the top spot as a team in five out of the past six seasons.

Timing of this announcement is interesting

He must already be on campus, right?

Was recruited by Jim, probably months ago?

I guess this is his way of saying I came for the school not necessarily the coach. Is this how we should interpret it?

Slu has no head coach. Jim has stepped down. Brayden can you find out why Jim resigned??

He accepted a job at WashU

Considering the timing of his departure, and the fact that he accepted “a coaching position” at Wash U (not specifically “head coach”), I think there’s a reasonable chance the new job opportunity wasn’t the primary reason for him leaving SLU.