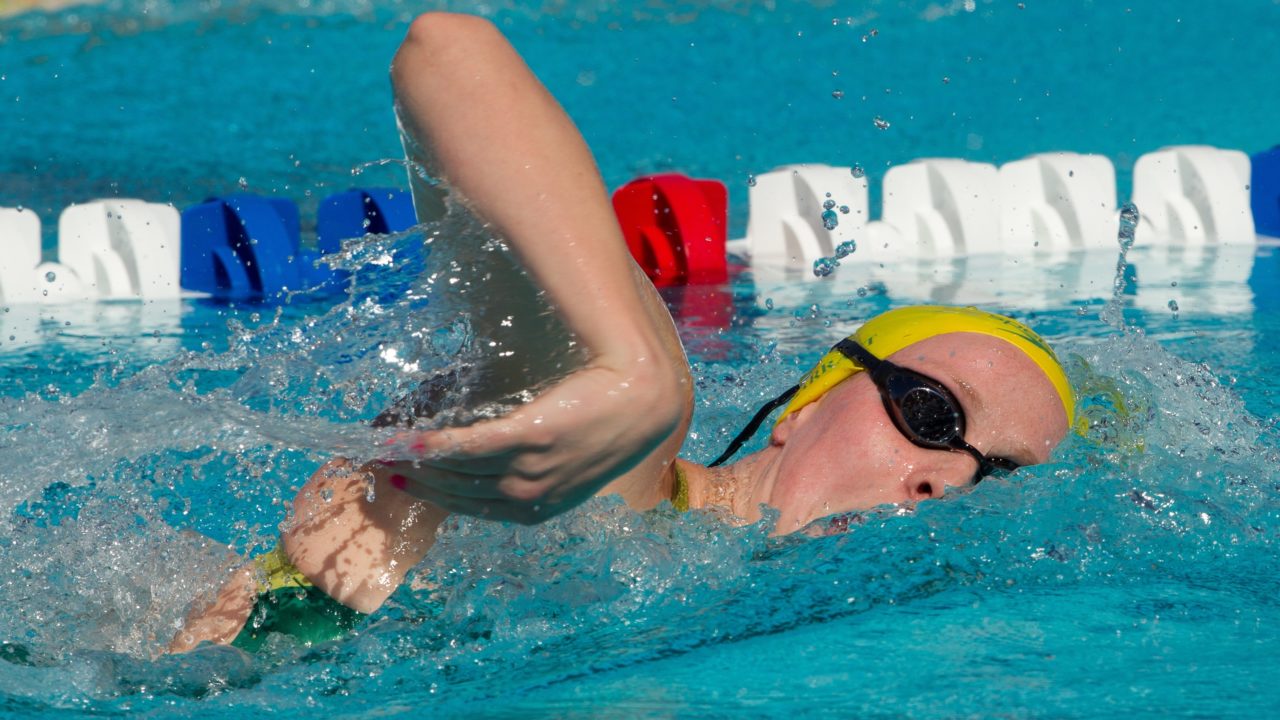 Kyle Chalmers Out Of Short Course World Championships Due To Shoulder

Barratt first represented Australia on the national stage in 2006, when she won silver in the 400 free and gold in the 800 free relay a the World Short Course Championships. A year later, in 2007, she broke Australia’s longest-standing national record, beating the previous record-holder Tracey Wickham‘s time from 29 years prior. Barratt, whose grandmother represented Australia at the 1956 Olympics in Melbourne in the long jump, was a member of three Olympic teams for Australia. At her first Olympics, in 2008, she swam the second leg of an Australian 800 free relay that would break the previous world record by over six seconds, winning gold in the process. She was awarded the Medal of the Order of Australia for her effort.

More recently she has served as a member of the Australian Swimmers’ Association, who serve as voting stakeholders of Swimming Australia.

Murphy also represented Australia at the Olympics in 2008, swimming on the country’s 400 and 800 free relays that both won bronze. He also served as an Athlete Role Model for the 2014 Summer Youth Olympics.

The couple resides in Queensland, whose largest city, Brisbane, recently put a hold on their bid for the 2032 Olympic Games.

What a lovely little family.

Australia did not win bronze medals in the 400 and 800 free relay. Russia and China won the bronzes

He was actually on the relays in Beijing, and that was most certainly not the only time Australia has medaled in both.

Paddy Murphy has won many many competitions everywhere in everything all over the globe . To be sure .

Any woman who could get a 200m Olympic medal in a recent times deserves huge respect- it is the most insanely competitive event these days!

“Murphy also represented Australia at the Olympics in 2012, swimming on the country’s 400 and 800 free relays that both won bronze, marking the first time the country had ever medaled in both”