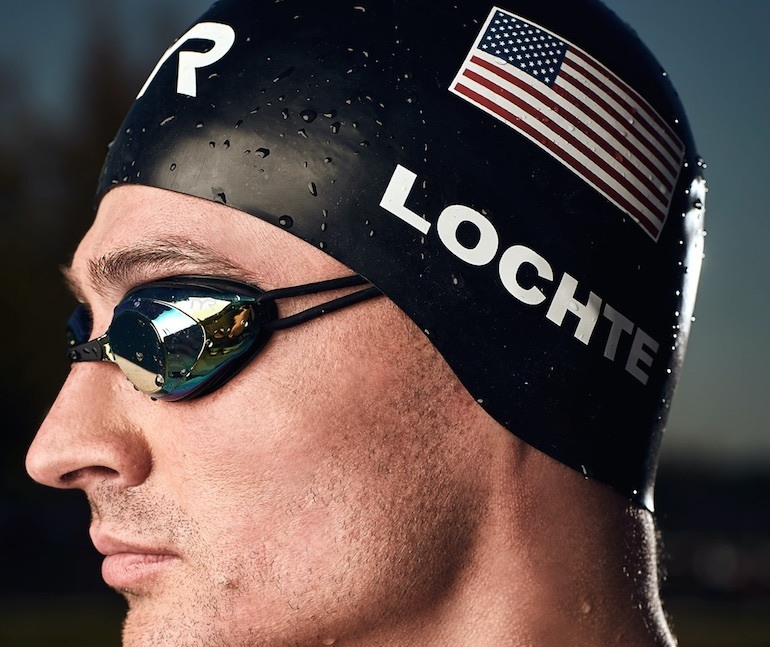 Olympic champion Ryan Lochte will return to Gainesville on his comeback trail. Current photo via TYR 14

Olympic champion Ryan Lochte will return to Gainesville on his comeback trail. Lochte, who had a disappointing performance at the 2016 Rio Olympics, seeks redemption in Tokyo 2020. He’s been training and residing in Los Angeles with his fiancee and newborn son over the past several months ahead of the 2017 U.S. Open. At that meet, he broke the Meet Record formerly set by Michael Phelps in the 200 IM to win gold, but fell short of making the U.S. National Team.

Now, Lochte will return to his roots in Gainesville at the University of Florida. He trained with that Gators throughout his collegiate career from 2003-06 and continued to swim there as a postgrad until he made the move to SwimMAC Carolina in 2013. There was some speculation that he would rejoin forces with David Marsh since Marsh recently took the head coaching position at UC San Diego. However, that does not appear to be the case.

Pro Player Sports, Lochte’s management company, announced that Lochte will return to Gainesville to train at the University of Florida. He’ll be in good company there with rising star Caeleb Dressel as a training partner and NCAA champion Mark Szaranek in his IM group.

UPDATE: Pro Player Sports confirmed the move by Lochte via the following statement:

“Ryan will be returning to Gainesville to train with the Gator Swim Club under legendary University of Florida coach Gregg Troy and Head Swim Coach Robert Pinter. He will start in September with the post-graduate international swimming group and plans to train through the 2020 Olympics in Japan. Ryan achieved great success as a swimmer during his time at Florida and the years he trained there post-graduation. There are many things that he could have done better during the last couple of years, in and out of the pool, and we believe that Gainesville affords him the best opportunity to get back to what made him so great. The Gainesville swimming community has always been supportive of Ryan and he is excited to join them once again.”

When Lochte made the move to SwimMAC in 2013, he said he would remain there until 2016 unless he started putting up sub-par performances. The, he said, he would have to return to Florida where it all began. That appears to be the move he’s making now. Here’s a quote from Lochte back in 2013 when he was asked about his move to SwimMAC:

“I’ll be here through 2016, unless something happes where I start doing really bad in the sport. Then I’ll have to go back to where my swimming career started, back in Florida. But I don’t plan on getting any slower — 2016 is my biggest goal. I want to stick it out here and see what me and David Marsh can do.”

HUGE MOVE.
GREGG TROY IS THE PSYCHOLOGIST….
AT SOME POINT THE WALL OF PAIN IS COMING.
NO WAY AROUND IT.
TROY WILL TAKE LOCHTE TO A GIGANTIC TOKYO.
iTS BUTT KIKKIN TIME.
WE COULD SEE ANOTHER STACHE SHAVING.
LOVE IT

Great decision. Now, if he will buy into Troy’s training all the way, and can still physically handle it, we should see some fast swimming from Lochte again.

He should bring Michael Andrew with him.

best idea ever for MA

I was thinking Conner Dwyer would be a nice addition. ?

I like Ryan Lochte but I can’t imagine voluntarily relocating to Gainesville.

Ever car I’ve ever owned has instinctively sped up and closed the vents on I-75 as Gainesville approaches and until it’s long gone.

Why? Afraid there isn’t a suitable selection of bridges for you to live under?

Does anyone else see a problem with this? Or am I just jealous? lol

His son must have put his foot down after the last meet. “Are you going to take this seriously, or keep goofing around in LA?”

Joking aside, this adds some legitamacy to his comeback. Best of luck to Ryan.

Those will be the Schooling practice times.