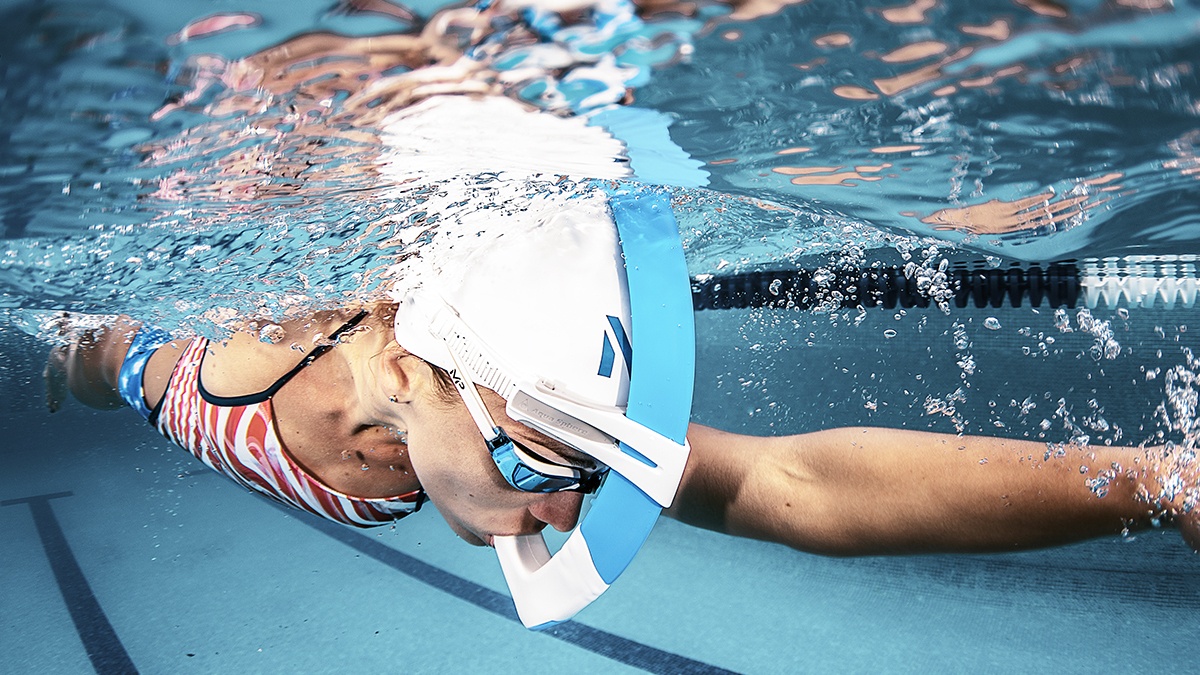 Check out our weekly wonders from February 8th-10th, 2019. Stock photo via MP

In our Weekly Wonders of Age Group Swimming series, we celebrate the swimmers of every age and experience level with a quick roundup of great swims.

In our Weekly Wonders of Age Group Swimming series, we celebrate the swimmers of every age and experience level with some of this weeks’ notable swims.

One swimmer broke 50 in the 100 fly for the first time, while another dropped more than nine seconds in a short course 200-yard breaststroke.

A number of age groupers saw big butterfly time drops in the early goings this month. We profile a few of the big drops this week.

Presenting our Weekly Wonders from the weekend of February 8th-10th, 2019: