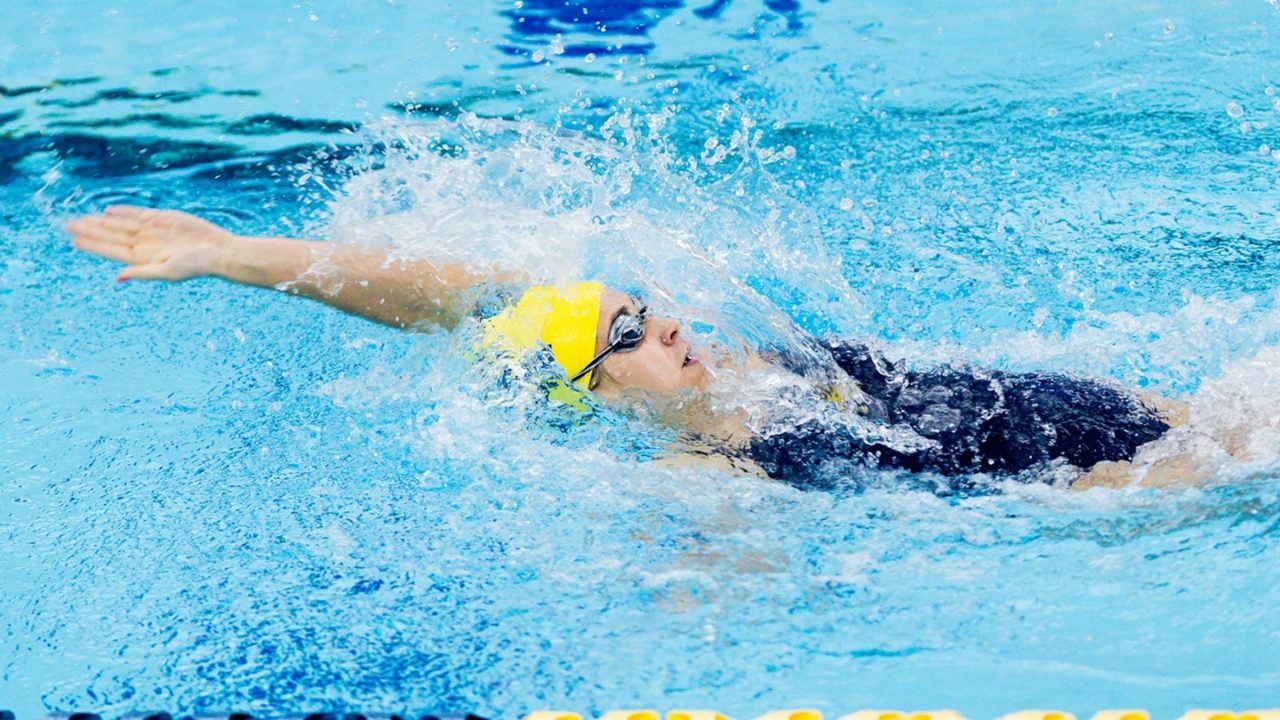 The Michigan Wolverines swept all 32 events against the Oakland Grizzlies and the Miami (OH) Redhawks on Friday. Miami also won the dual meet against Oakland.

Taking the fourth NCAA B cut of the meet was Michigan freshman Maggie MacNeil. The Jr Pan Pacs champion won the women’s 100 fly in a blistering 52.69, achieving the B cut by over a second and a half. Freshmen teammates Patrick Callan, Eric Storms, Victoria Kwan, and Will Chan also took home wins for their collegiate debuts.

While Michigan had a number of dominating victory, the men’s butterfly races featured 2 determining swimmers from Miami to push the Michigan winners.

Michigan’s Jon Burkett overtook Miami’s Iago Moussalem by half a second in the men’s 100 fly. Both Burkett and Moussalem were the only two swimmers under 50 seconds. Moussalem also represented Brazil at the 2018 Pan Pacs, where he placed seventh in the 100 fly.

Along with Michigan’s multiple 1-2-3 victories, many Grizzlies and Redhawks swam in the third place spots to score points for their head-to-head battle:

The racing at Canham Natatorium resumes tomorrow with the JDRF Awareness relay-only meet, with an appearance from Olympic gold medalist Gary Hall Jr.

Who are the captains for women’s team this year??

Miles posted on August 4th on Instagram that he’d undergone an undisclosed surgery.