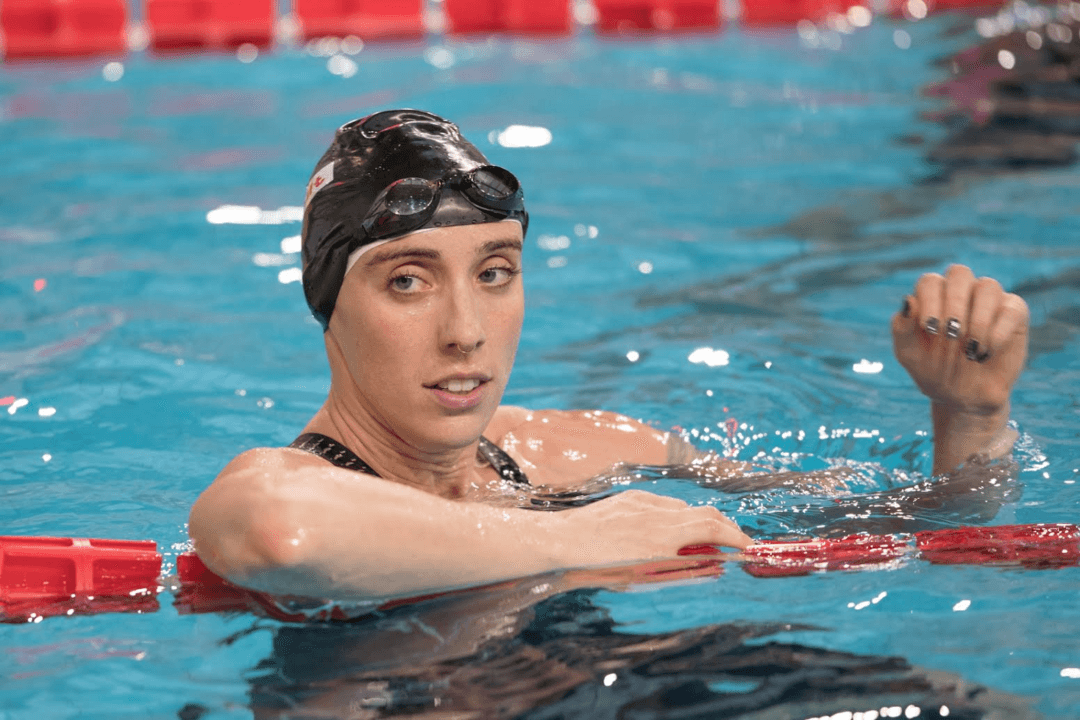 American veteran Madison Kennedy took out a 17-year old Meet Record on day 2 of the 2017 Nico Sapio Trophy in Genoa, Italy – one of a slew of records at both the senior and junior level that fell on Saturday.

Kennedy swam 24.33 in the 50 free final to win gold. While that’s half-a-second slower than her best time, it’s also half-a-second faster than she swam in Bolzano last week. It dips just under the old Meet Record held by Germany’s Sandra Volker from the 2000 edition of this meet. Volker won 3 Olympic medals at the 1996 games in Atlanta and was the 1997 World Short Course Champion in this same event.

On the men’s side, the biggest record to fall was in the 200 freestyle, where 25-year old veteran Filippo Magnini swam 1:45.17. That took out his own Meet Record of 1:45.84, set a decade ago in 2007. Magnini gave an indicator of silence to the crowd, an apparent reaction to the public’s response to a controversy involving a nutritionist believed to have been involved in doping.