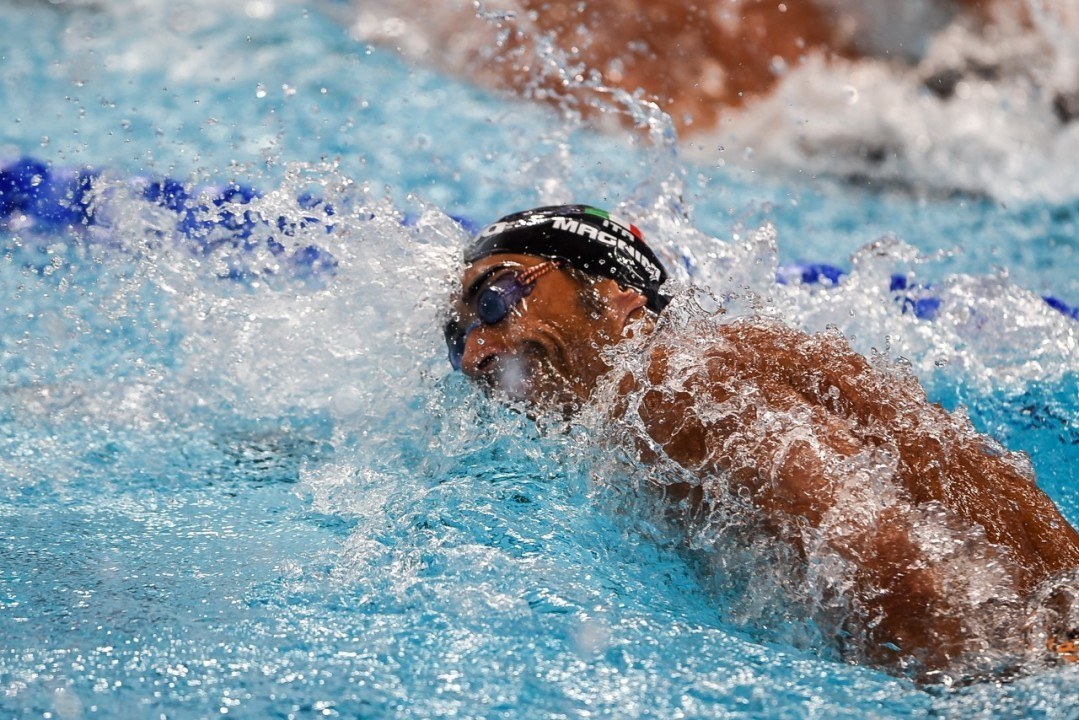 As reported by SwimSwam Italia, Italy’s National Anti-Doping Organization (NADO) entered swimmers Filippo Magnini and Michele Santucci into its register of suspected violators today, stemming from their association with Dr. Guido Porcellini, a nutritionist who is in the midst of a Pesaro criminal probe.

The pair of athletes were questioned by Italian anti-doping authorities for more than 3 hours today regarding their relationship to the doctor. Pesaro authorities had previously cleared Magnini, but allege that there is proof of unusual meetings, phone conversations and payments between Magnini and the nutritionist. (St. Louis Post)

After leaving the Prosecutor’s Office today, Magnini said, “We have made everything clear, but we can not talk . We can not talk because there are still ongoing investigations. How do I feel? Normal, I feel normal. ”

Magnini is a two-time World Champion in the 100m freestyle event, winning titles in 2005 and 2007. The Pesaro native was also a member of his nation’s bronze medal-winning 4x200m freestyle relay at the 2004 Olympic Games in Athens.

Santucci earned bronze at the 2015 World Championships as part of Italy’s 4x100m freestyle relay. His most successful international competition to date has been the 2006 World Junior Championships where he won 2 golds and a bronze.

Now he won’t feel so bad about Magnini rejecting his high five. Maybe Magnini didn’t want to look him in the eye